A masterful set from Jess Fostekew, with much to say about body image, gender roles and the undeservedly tough status of the testicle 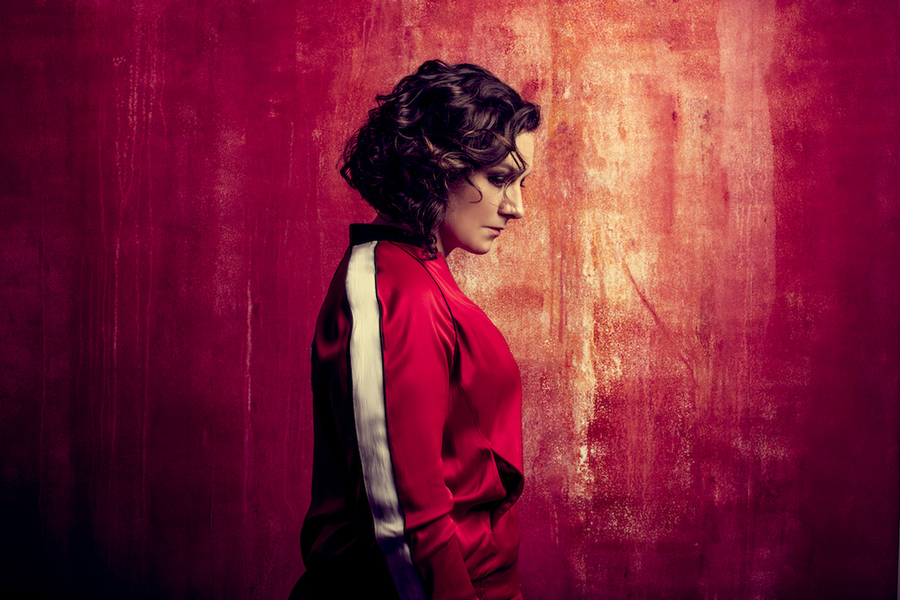 Feel that buzz. Jessica Fostekew bounds into this packed room in an impressively low-key fashion, despite the palpable excitement throbbing from the throng. Given the fitness theme of the show, she could have blown off a bit of pre-gig tension by doing a few squat thrusts, or a quick circuit of Monkey Barrel 4. But no: Fostekew is preternaturally relaxed, hits the ground running with a spot of feminist flirting, then barrels straight into her topic, and the pain of a very modern pick-up line. “Thank you for my compliment!” her wounded soul bellows.

Actually postnatally relaxed is more like it, as the Motherland star has been through much bigger stresses than a hotly-tipped Fringe show. Motherhood, in short, and all the gender issues that entails, when your little boy starts aggressively following traditional stereotypes, despite your best efforts. First, though, Fostekew takes us through the birth, a routine so excruciatingly funny she manages to get great chunks of the audience doubled-over in pain too. It’s a marvel of timing and tone, keeping the narration as calm as can be to really maximise the moments of great shrieking fury. It also features the best ‘shut up!’ since Rik from The Young Ones.

This really is a masterful set from Fostekew, with much to say about body image, gender roles and the undeservedly tough status of the testicle – although there’s a definite cooling in the room when she disses diets, at length. Perhaps demonising that whole concept is a step too far. Otherwise, it’s flawless. Absolutely flawless.