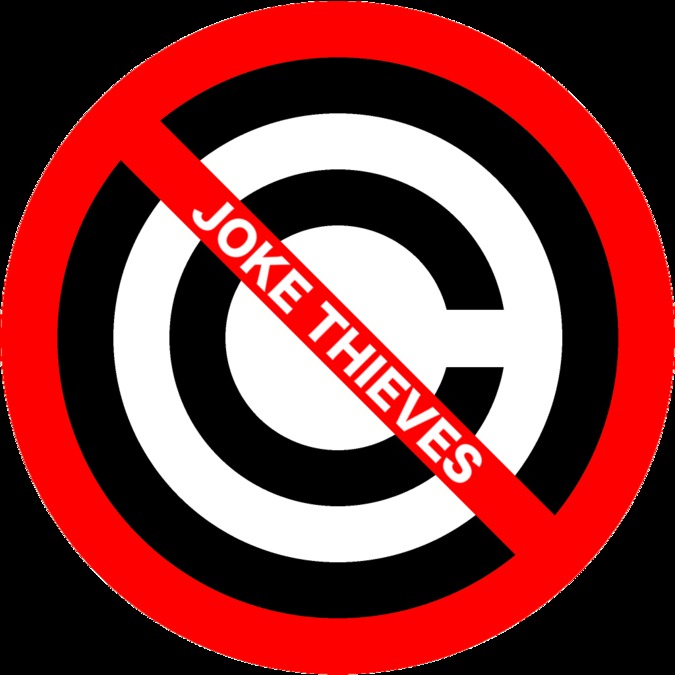 A great idea that ought to entertain on any given evening, this ingenious Free Festival show was turning away scores of punters on the night I dropped by. The premise of Joke Thieves, devised and hosted by the affable Will Mars, is that four comics deliver brief sets of their material, before each then tries to recreate one of the others' acts. Adding extra jeopardy, none of them knows whose material they'll be “stealing” before Mars pairs them off.

What truly makes the format so fun, though, is that, comics being comics, they inevitably pick their most idiosyncratic material to perform, leaving the “thief” to desperately struggle and mug through routines far outside their comfort zone. Although a fascinating exercise in separating writer from performer, more importantly, it's often very funny indeed.

The show I saw featured Pat Cahill manfully failing to recreate the tricks of card ninja Javier Jarquin, while the Kiwi in turn battled to retain Cahill's distinctive, alcoholic rhymes, rhythms and mannerisms – in the process offering a cutting critique of his style. That temptation, to pick holes in a fellow comic's routine adds an additional layer of frisson, with Milo McCabe, in the guise of his camp actor character Troy Hawke, pulling few punches in his performance of American pensioner Lynn Ruth Miller's set. In retaliation, poor Miller sadly had no chance of aping his press-ups or the fearsome Glaswegian accent he put on to scare a hypothetical mugger. Spontaneous and anarchic, Joke Thieves is a unique, thoroughly enjoyable hour of mischief.