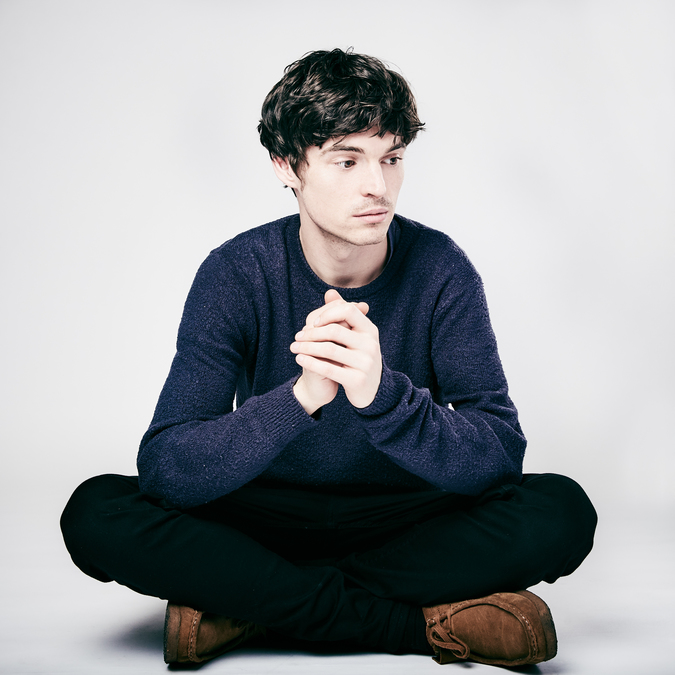 Jon Long considers himself too unremarkable to warrant autobiography, and too privileged to tackle broader issues of identity. By his own admission, the performer arrived at the decision to write a show with a socio-political message only after having discounted all other possibilities. Despite this, he's followed through on the idea with conviction and wound up with a debut hour which, though too gentle to really captivate, feels like a necessary reflection of our times.

We enter the venue to find an acoustic guitar resting ominously on stage, but this isn't musical comedy so much as an interrupted TED Talk, Long judiciously using songs to express a more caustic side to his otherwise easygoing persona. If the show's preamble feels poorly paced and awkward, the first musical number assures us that we're in safe hands. Throughout the hour, these compositions serve as Long's anchor, the dependably funny bits that allow the star to reach for something more elusive elsewhere.

Long is no master comic, but is clearly keen to uphold integrity and truth in his work. With Planet-Killing Machine, he's crafted something that he can be proud of, and even makes gentle demands of his audience, though something seems to be holding him back: it could be that his chummy everyman persona is at best a defense mechanism, and at worst a substitute for strong material.