Jonny Pelham's redemptive hour is much more than 'brave' 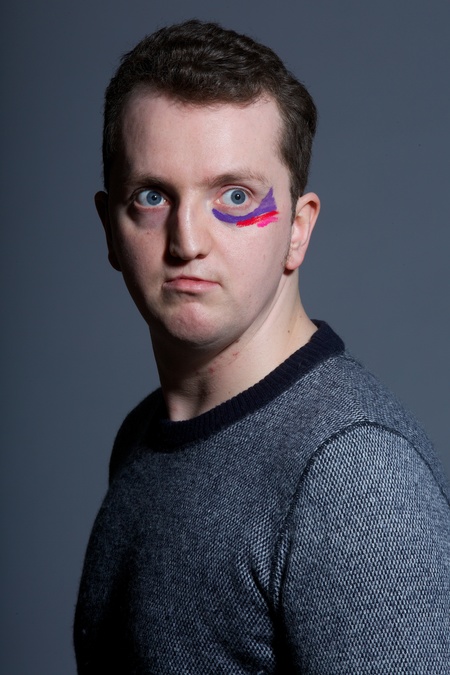 Jonny Pelham’s confessional show tells of his being sexually abused when he was eight, and the psychological and emotional work he has had to do since in response. With such a traumatic theme it’s a testament to Pelham’s comic skill that he manages to deliver a thoughtful and insightful hour that never trades on his experiences for too-easy comic and emotional ends.

Indeed, he notes that it would be more narratively effective if he kept the matter of his abuse secret for much of the show, instead employing it as a mid-gig reveal. Instead he opens with it, evidencing his desire for honesty and avoiding shock tactics that work too simply. He recounts his retreat into fantasy worlds, and his attempts to lose his virginity, deftly swerving mawkish appeals to audience sentiment. In doing so the show becomes more discomforting, as the crowd is in many places not given the cathartic release it clearly craves. Pelham refuses to make this too easy, and he evidently doesn’t want to be simplistically dismissed as ‘brave’. In outlining child abuse statistics he situates his comedy within pressing social concerns without ever turning this into a lecture.

He’s a honed storyteller, with well-crafted jokes that come from unexpected angles. It’s a redemptive show, as Pelham recounts his newfound relationships and engagement with the world. He notes his therapist has questioned whether it’s useful to try and find the humour in all of this. This astute hour clearly answers that question.