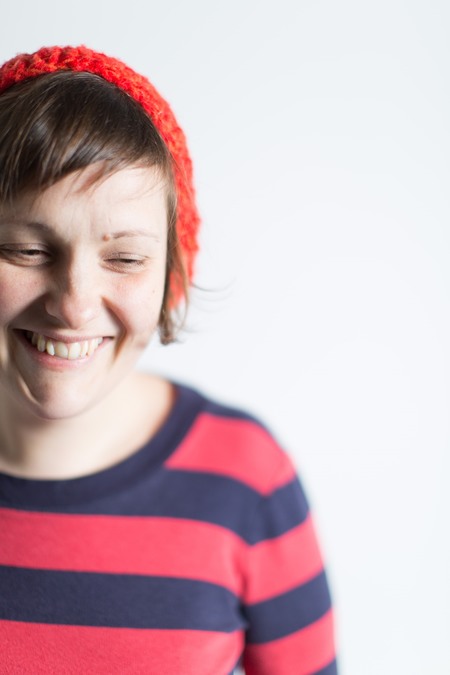 Josie Long has followed an interesting trajectory at the Fringe: from a largely personal, confessional debut in 2006, she went on to tackle her more intellectual preoccupations in 2008 and, galvanised by what she saw as the horrendous election result of 2010, has found a uniquely self-questioning but roundly anti-Tory political voice in the years since.

Perhaps surprisingly, Long has largely dumped the political stuff this year (though a fantasy about choking Nigel Farage on marshmallows during a romantic camping trip goes down a storm). Instead, she’s written a heartfelt and sometimes alarmingly honest show about where she is personally. She's 32 years old, but only recently ready to embrace adulthood. She's the inhabitant of a socially diverse and mostly distant family. And she's the casualty of a string of long-term, ultimately unhealthy relationships with equally distant men, the last of whom ended up treating her “like an acquaintance he doesn’t like”.

Long has absolutely not forgotten the jokes here, and in fact the most bracingly personal show she’s written in years is perhaps funniest, too. She has a great knack for making the specifics of her personal story speak to universal truths, such that even punters who might be alienated by her jokes about Joanna Newsom and Radio 3 should find plenty to enjoy here.

But of course, Long has cultivated her audience now to the point that many will get her more esoteric references, and this is part of the joy. This 31-year-old, developmentally arrested, Newsom-loving, weird family-inhabiting, pseudo-bohemian comedy nerd came away feeling that she’d written a show especially for him. No doubt much of the crowd felt the same. Whatever goes on in her newly rekindled love life, Long’s place in the hearts of many a Fringe-goer is assured.