First show in five years from Fringe favourite is a stellar, heartwarming work about the ecstasy and anxiety of motherhood 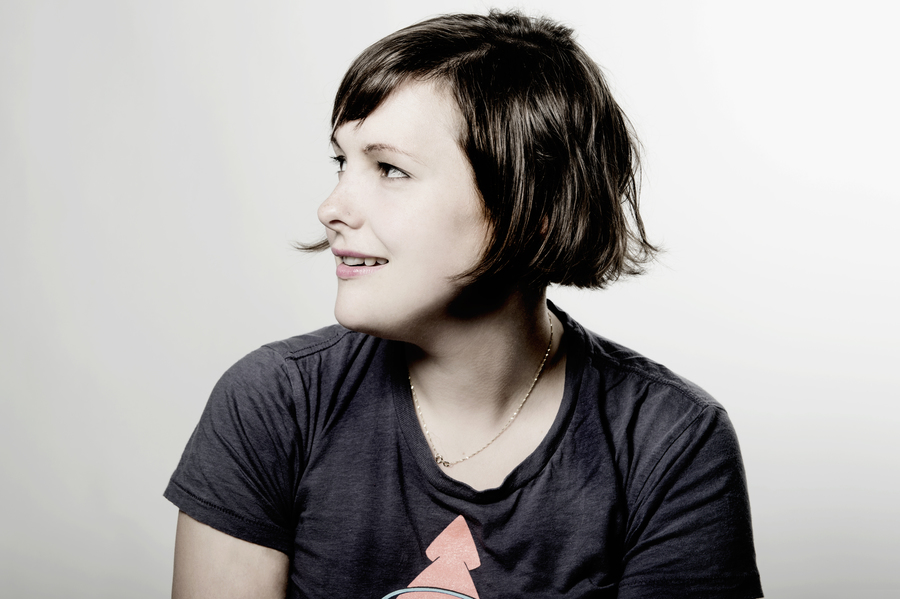 Becoming a parent is a life-changing event, both practically – altering routines and sleeping patterns–and more broadly permanently altering a worldview. Josie Long’s first Fringe show in five years focuses on her 13-month-old daughter, going into detail about her pregnancy, the act of giving birth itself and what it all symbolises. For a show with such specific subject matter, its scope is remarkable.

Tender interrogates that most modern polarity: weighing up the unbridled ecstasy of giving birth and the stress of bringing a new life into the world, a fear brought on by climate anxiety, political instability and the rise of the far-right.

Long’s skill as a comedian is undimmed. Her wild-eyed rants about sleep deprivation are fantastic, her observational material acutely funny, dealing with menstruation tracker apps and keep cups, and the hour is filled with deft callbacks and diligent obedience to the rule of three. The laughs keep coming even when Long goes into detail about going into labour and the act of giving birth, it’s refreshing to see someone so candid about something so personal and so humourous with it, too.

Long’s political fury is focused. There’s contempt for the new Prime Minister, and in particular for the government’s neglect of the NHS, but her message is a hopeful one. Children are the future, the world softens in their presence and they conjure affection from the hardest of football hooligans. The hope is that, like Greta Thunberg, they treat the challenge of saving the planet like the necessity it is.