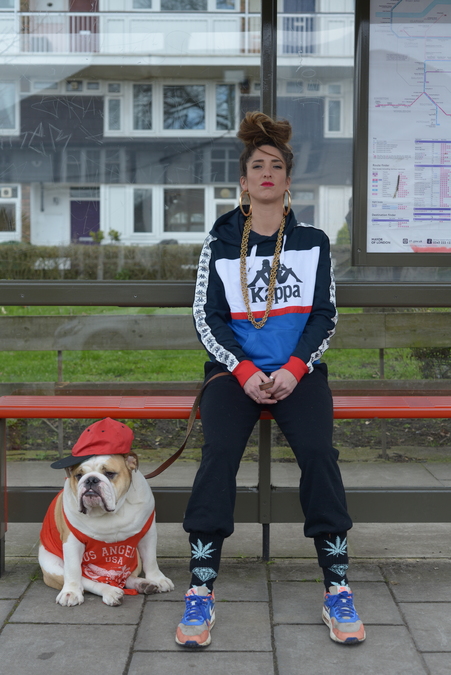 Kelly Convey is best known in the world of comedy for her appearance on Channel 4's First Dates, in which she was matched with a misogynist who told her that women are incapable of being funny to a professional standard. Things seem to be looking up for her now.

For starters, she's out of the dating game and settled in a serious relationship with which she's clearly very happy. Secondly, she's debuting at the Fringe with an offering that will inevitably win praise for its insightful look at class and bags of easygoing charm.

Convey is a natural with a strong comedic voice. She's consistently funny here, and isn't afraid to go off script, so Telephone Voice is enough for now. In delivering a nostalgic work full of allusions to a misspent childhood and the family she's grown up around, the star is clearly keen that we get to know her. She succeeds to this effect, but it feels like she's testing the waters. It's almost as though we're watching a pilot. The real work will come later, hopefully by which time she'll have decided against doing impressions of her Jamaican next door neighbour.