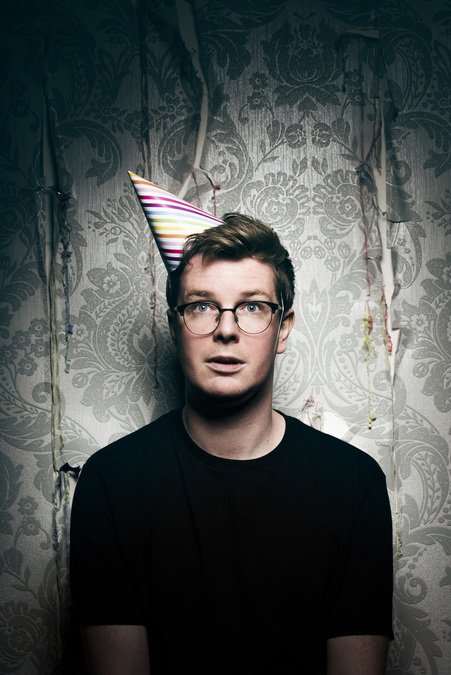 By creating a show ostensibly about how wild your two fellow sketch troupe members were, there’s always the danger that you’ll mark yourself out as the boring one.

But Kieran Boyd is far from that in this anecdote stuffed story of his time spent as the one they didn’t sack in WitTank. After teen years spent playing in middle class punk bands, at 18 he finally teamed up with local boarding school boys Naz Osmanoglu—"The Turk" who is an actual Turkish prince—and Mark Cooper Jones, "the teacher" who just thinks he is. Managing to survive the cull of various extraneous members of the group by the aforementioned pair, Boyd spends the following decade having wild debauched times with them while still managing to produce many successful Edinburgh runs, a national tour and a Channel 4 pilot.

The tale is particularly funny if you were a WitTank fan, but it’s not a necessary requirement. Boyd is a natural storyteller, the highlight here an ill-advised visit to a gay sauna – ill-advised that is when you’re three apparently non-curious straight guys.

Boyd conjures bold characterisations of his two friends, the regal force of nature, or "natural disaster" of Naz and the aloof, pedantic competitive Mark. They are both amusingly cartoonish and larger than life, hurtling the story forwards. But this is a step above just a catalogue of laddish exploits. It’s also a heartfelt tale of friendship and the importance following your dreams even if your companions are a right pair of nutters.