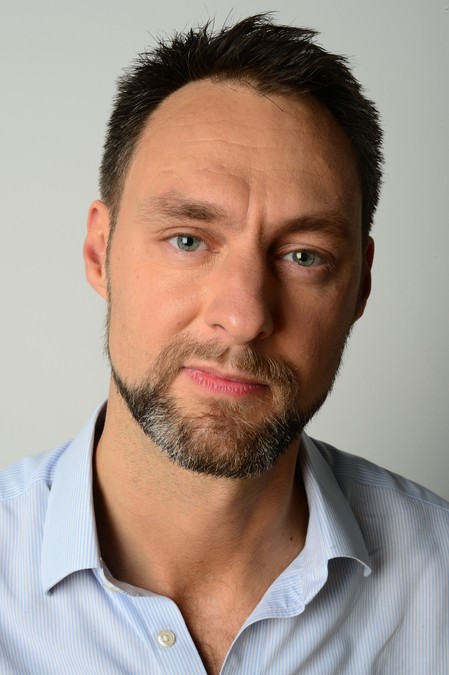 Labelling himself a "right wing comedian" seems like a counterproductive move on the part of Leo Kearse, for at no point during Transgressive do we get an impression of him having any sincerely held political convictions whatsoever. He criticises the left-wing consensus among a new breed of woke performers, but seems to do so purely from a position of sheer contrariness. The justification given for his stated views is consistently too outlandish and petty to ever be taken seriously. When he denies the existence of male privilege and complains that it's easier for women to transition than men, he knows exactly what he's doing. He's taking the most loathsome, wrong-headed view possible, on an issue in which it's doubtful he has any personal interest.

Transgressive is concerned with what Kearse sees as our collective need to push boundaries and explore the limits of good taste. He reasons that the likes of Galileo were reviled for their beliefs during their lifetime, and that we too shouldn't be afraid to be ostracised for ours. This point would hold up if only there was anything visionary about Kearse's outlook. As it stands, all he claims to want is for us to regress back to the politics of the '90s, when things were "easy".

Despite its knuckleheaded ideology, this show could well be one of the funniest shows you see all Fringe, Scotsman Kearse reducing the audience to teary hysterics in a manner recalling no less than Billy Connolly. It's just that proceedings are soured by willful ignorance on the parts of both performer and audience.