For a relatively gentle stand-up soul, Luca Cupani is no shrinking violet when it comes to naming and shaming 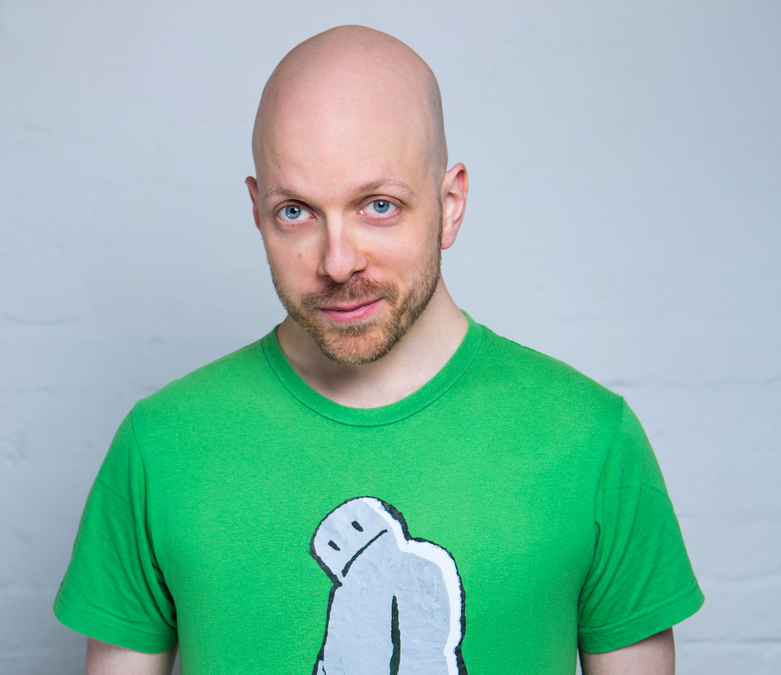 “Who knows about Cardinal Pell?” ponders the Italian comic Luca Cupani, under the rafters at the Mash House Attic. Pell, if you missed it, is the Australian clergyman who was recently convicted of… well, you can probably guess. Although Cupani is a lot less prudish about explaining what occurred, despite today’s audience largely looking like gentle souls too. He did think seriously about joining the military years ago, although not the Italian army: some of his potential career options had too much historical baggage. Good fodder for comedy though.

That cardinal’s sins cropped up here because the priesthood is another potential vocation that might have lured Cupani, if the call of this attic hadn't been quite so powerful. As the still-at-home son of a devoutly catholic family he was living a priest-like existence already, and the likeable comic is enjoyably candid about his own sexual history—less an Italian stallion, more an unlit Roman candle—while his mother looms large throughout this hour.

Eventually he broke away to London due to a seismic event back home, which, again, is a dramatic jolt to the otherwise downtempo vibe. This is chill-out comedy that isn’t afraid to throw in an occasional heavy riff.

Cupani makes his life story sound much more interesting than most, and those lives never lived have at least offered him a bunch of decent anecdotes. The resulting show suggests that he chose the right path, eventually.