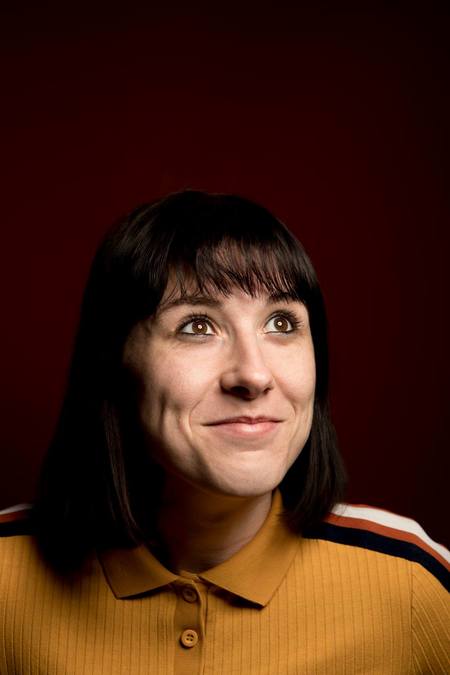 Maisie Adam’s show is an exhortation for us to accept the mistakes we have made in our lives, and then move on. It also calls for us to be more accepting when others err, and critiques the simplistic kneejerk reactions of Twitter storms and righteous condemnations.

It’s an intriguing topic, but it’s stated rather than explored. Furthermore, towards the end the whole begins to feel a bit like a lecture, the comic interrogation of the theme receding as she restates, again, the argument that’s been evident all along.

That’s not to deny there’s some good comic storytelling here. 'Cheeky' might seem like an overused word to describe certain standups, but there’s no denying it fits here. Adam is a relatable performer, whose stories of teenage house parties and one-night stands are likely to ring bells with many. She’s warm and inclusive, working the crowd efficiently. But the comedy perhaps relies too much on straightforward recognition, with the tales not really taken anywhere unexpected and the comic structures, while efficient, lacking inventive spark.

A gallery of famous people’s mugshots aims to tie all of this together, and she takes glee in recounting the misdemeanours of Hugh Grant and Winona Ryder.

Just as it all seems this has settled into a predictable rhythm there’s a truly spectacular shocking and revitalising moment that rightly draws gasps from the crowd. If only the whole show had found a way to have the same clout and surprise.