Review: Mat Ewins: Actually Can I Have Eight Tickets Please?

Another indispensable hour of multimedia mischief from the consistent cult favourite 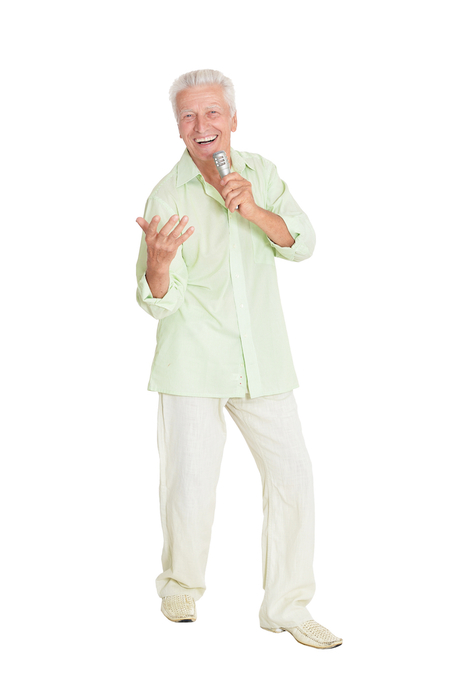 A photo of "Mat Ewins" in his prime

Mat Ewins’ rise in recent years has been wonderful to witness. Previously an almost entirely cult concern he’s been playing to bigger, full rooms at the Fringe since his 2017 show Adventureman 7: The Return of Adventureman was nominated for the Edinburgh Comedy Award. Few deserve the audiences more. The work, much of it unseen, that goes into Ewins’ shows is astounding.

Actually Can I Have Eight Tickets Please? is a another hour of chaotically energetic comedy. While Adventureman 7 followed a tight narrative (while openly mocking the apparent need for a "message" to be found), his latest—ostensibly a seminar on how to get rich quick—is far more tangential in nature, a loose structure on which Ewins can show off his full skill-set: mischievous videos, coding-based mischief, computer games and lo-fi CGI are all present. He’s done all of this before, but coming from such a weirdly vivid imagination it is still as hysterical as ever.

There are cameos once again from fellow performers Richard Gadd and Tessa Coates. The latter’s appearance coincides with one of the biggest laughs of the night, a slab of gross-out humour that’s equally artistic and innovative. Indeed it feels like Ewins’ has doubled down on the ‘tasteless’ stuff, making a virtue of an audience complaint from last year’s show. You’ll know where you stand on this – if it’s your bag you’ll howl, if you’re easily offended you’d be better off finding something else to pass the time.

A long-running joke about a children’s show commissioned and then rejected by the BBC pays off in an anarchic finale. You wonder if Ewins actually wants a career in TV. If he does, based both on the evidence of tonight’s show and his year-on-year consistency, surely he can have one.