Parody of Nordic noir is knowingly silly and delightful for it 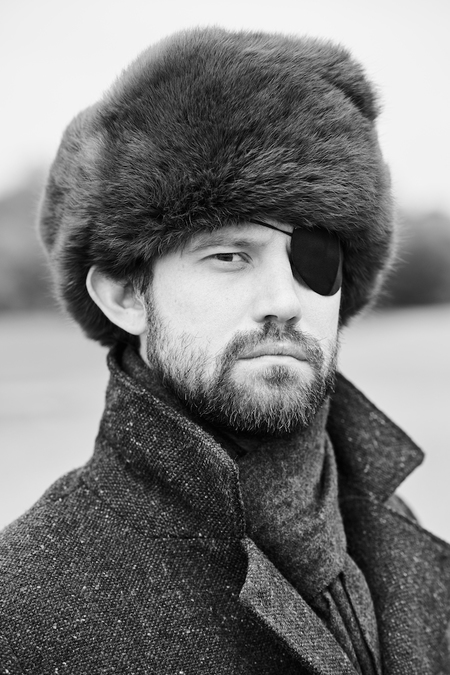 "You’re just being racist, pretending to be Swedish", says Naz Osmanoglu incredulously to a member of tonight’s front row. His sparring partner is a real life, living and breathing Swede. The faux-outrage comes from the mouth of an Anglo-Turkish comedian who’s an actual heir to the Ottoman throne. It is this simple but in practice rather amusing, premise that sustains Scandinaveland, an hour of knowingly ropey accents (Osmanoglu’s pronunciation of ‘clues’ is magnificent, and he knows it) that’s packaged as a parody of Nordic noir. Osmanoglu is Detective Lars Johansson, his world is one full of impossibly beautiful women, herring and preposterously polite exchanges with local law enforcement and his own wife.

Osmanoglu has a lot of fun with Scandinaveland, a show which evidently is beloved of its creator, who is a radiantly joyous presence throughout, frequently jumping in and out of character to share the daftness of the moment with the crowd and laugh at his own jokes (you are your own most important audience, after all). The supporting cast, all played by Osmanoglu, includes ‘the hunch’ (a physical manifestation of the detective’s instinct for solving crime) and an irritating Brooklyn blogger whose primary purpose is to poke fun at virtue-signalling and performative wokeness. Some of the observations feel a bit dated; the joke that hipsters wear frames without lenses has been done to the point it feels clichéd. Scandinaveland is for the most part a well executed, physically impressive and gag heavy romp from a gifted comic.