The current affairs satirical stalwart enjoys its 40th anniversary this year. We serve the team up headlines from 1979, the year of the show's birth 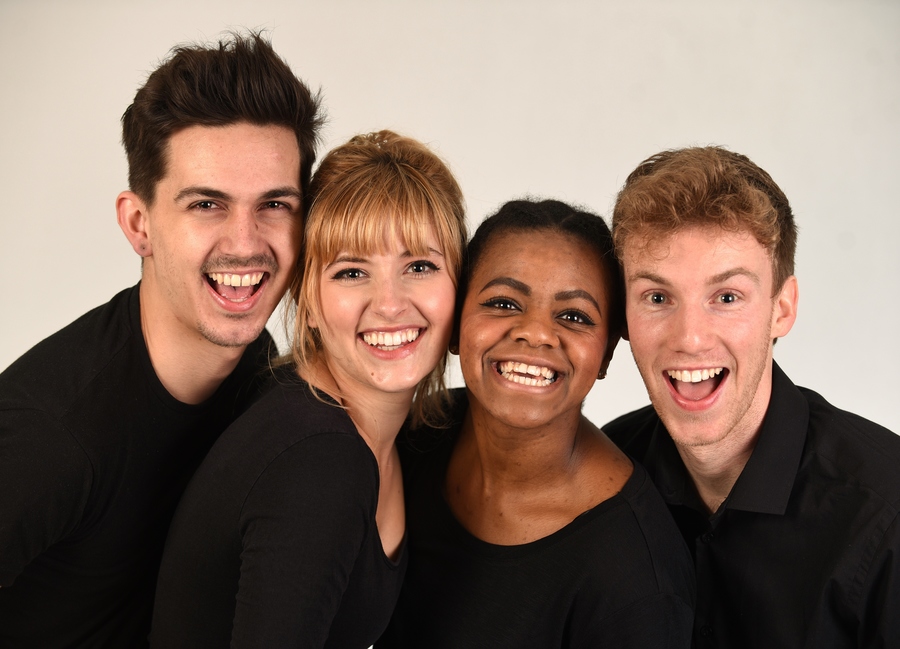 In the middle of the Winter of Discontent, James Callaghan returns home from a summit and flatly denies the existence of a crisis

What would you do if your work sent you out on a trip to a different country, you had important meetings, a few chats with a few important people, maybe even took a bit of time out to explore the place, having a grand old time. Then you return home and find that you have no gas, electric or water, your windows and doors have gone and there’s no one to call and sort it out cause there are strikes all over the place. Oh and it's the coldest winter for sixteen years. Close your eyes and pretend it hasn't happened. That way it doesn't exist right. Maybe that's what we should do with Brexit... oh wait....

Sid Vicious, 21, is found dead by his mother

Sid Vicious’s death on February 2nd, 1979 shook the UK. A central figure in the punk scene, he inspired many people across the world when he said the famous words: “Undermine their pompous authority, reject their moral standards and make anarchy and disorder your trademarks. Cause as much chaos and disruption as possible but don’t let them take you alive!” Many have tried and failed to live by these wise words, none have succeeded so successfully as Scottish first minister Nicola Sturgeon. We know a punk legend in the making when we see one. Rock on Nicola, turn that parliament floor into a mosh pit and take out Blobby Johnson while you’re at it.

A referendum with a 48/52 split. Ring any bells? No? Still seems like Scotland are on the fight to distance themselves from England (and I don’t blame them to be honest, England are a bit like your drunk parents on a wedding dance floor making constant fools of themselves). Before we know it Scotland will have cut themselves free and be sailing off somewhere into the North Sea. Still, at least there’s Wales.

May 4th: Maggie Moves In

Being a girl in 1979 seeing a woman enter No 10 was an incredible event, it was such a powerful image in such a misogynistic age. I remember being with a group of female school friends when we heard the news and we all cheered.  We all went to a state comprehensive school in Leicester so none of us came from Tory-voting families so our initial, short lived glee was not about the politics. Little did we know what would happen... nor that I’d be producing political satire years later for almost twenty years of my life.

September 8th: How Much?

I wonder if the bosses at Wolves, having spent £1.5m on Andy Gray in 1979, could have predicted the £100m+ transfers being made today. The average London home cost £20,000 then, so they had a choice between one Andy Gray or an entire street in Clapham. Nowadays they'd not quite manage to buy a two bed in Battersea Power Station with that. Wolves might have been happy with the deal which made Gray a star, though Sky Sports – who sacked him in 2011 for making misogynistic comments on air, probably wish they'd bought the street in Clapham instead.

October 12th: Hello, and thanks for All the Fish

The Hitchhiker’s Guide to the Galaxy is published

Hitchhikers guide to the galaxy? It’s not like we’ll ever need that one though because our planet is at a really stable place with its climate and renewable energy resources and it’s definitely not a thousand degrees in France and we didn’t need bumble bees anyway and we’re all going to be fine STOP PANICKING.

What’s step one? Asking for a friend.

A new pub, "Martin’s Free House” opens in Muswell Hill. The eponymous publican is Tim Martin, and the pub is soon renamed "Wetherspoons"

In the future sometime around 2150 when mankind has come out of their post-apocalyptic caves in a world that is now known only as Brexitland, I predict historians will narrow down the leave campaigns win to one decisive factor. That being when Tim Martin first opened the original Weatherspoons pub, it unleashed a catastrophic ripple of events that set in motion the Leave campaign's triumph. Propaganda on coasters! If only millions of people didn’t see those blasted coasters. So, I suggest we just wait for time travel then commit arson on his first pub? Who’s with me? No? Okay, cheap pints it is then.