Light on both laughs and emotion 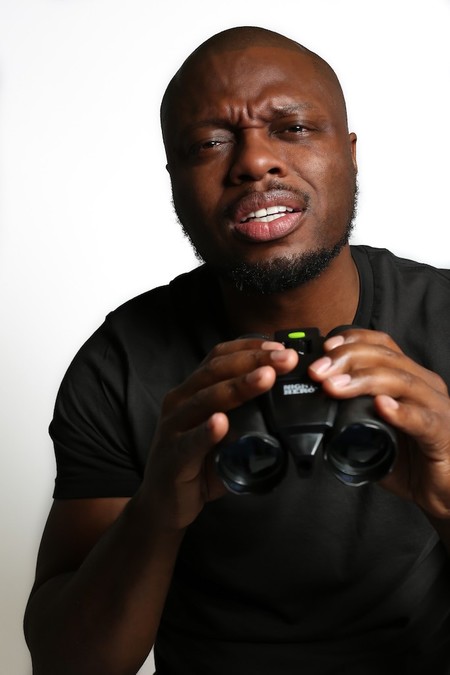 It's a long-established Fringe cliché that the way to win plaudits for a comedy show is to inject it with emotional vulnerability and raw, autobiographical detail. If you can structure an hour around a death of a parent, that's ideal. In Baxter's case here, he's plumped for the less common long-term estranged parent theme. This is an interesting angle for sure, but the most notable feature of Finding Mariah is that it's largely bereft of jokes.

Baxter's is a refreshingly laid back brand of comedy, the performer reclining on a chair from the moment he takes to the stage. He seems sure of himself and is clearly at ease with the concept of performance. Too much at ease, as it turns out. What unfolds is reminiscent of the Quaaludes scene from The Wolf of Wall Street, the funnyman languidly flopping before us as he describes his relationship with a largely absent father in what starts to feel like tedious detail.

The set comes across as real and likeable, but presents us with too muddled a narrative to achieve any real weight, and is too lacking in laughs for this not to be an issue. Baxter wants—or certainly ought to be want—to make us laugh and cry, but instead we titter and stifle yawns.