Quirky tales of dating disasters and being Bon Jovi'd 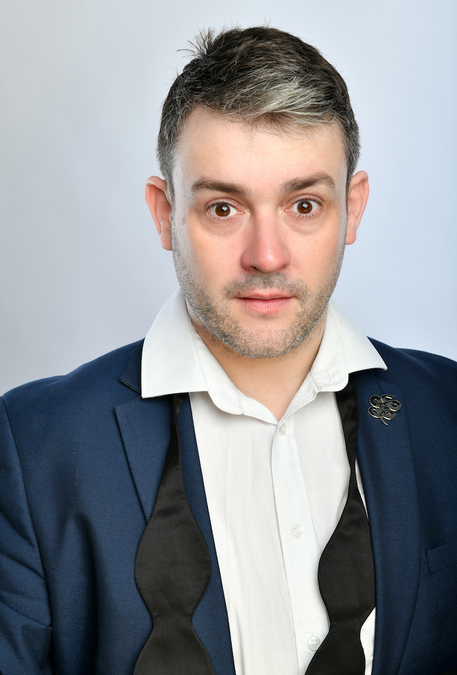 Paul Foxcroft calling his second show Debut is typical of the wilful contrariness and talent for crossed wires of an ex-theatre technician who's electrocuted himself no fewer than three times. Suddenly single for the first time in 12 years, he's been released back into the wilds of the dating game, surprised to find that the rules have changed in the intervening period. But with the usual peril of a comedian being reviewed, he's no longer in charge of how he's perceived, especially how he relates to women, with a routine shop enquiry provoking repulsion.

You can't blame him for his confusion though. This apparently mild-mannered, unthreatening man has attracted the attention of US Homeland Security, his reaction to their raised guns a study in ever-so-English eagerness to please. And his ongoing interactions with women have become a social minefield, from sort-of-dating an unavailable fellow comic, who's at least given him permission to talk about it; to losing a bizarre battle of wits with the toddler daughter of his improv partner Cariad Lloyd. At least he's stolen her canny tactic for whenever a conversation gets too awkward.

Featuring some straightforwardly entertaining standup, such as how he resisted selling offensive music to disturbed, far-right record store customers, Foxcroft is too inconstant not to pepper his hour with some so-so, deliberately offbeat impressions and a more satisfying running gag about his Bon Jovi aversion. Gently quirky, Debut turns Foxcroft's personal disasters into appealing, almost redemptive tales.