A comedy character as interesting as it is incoherent 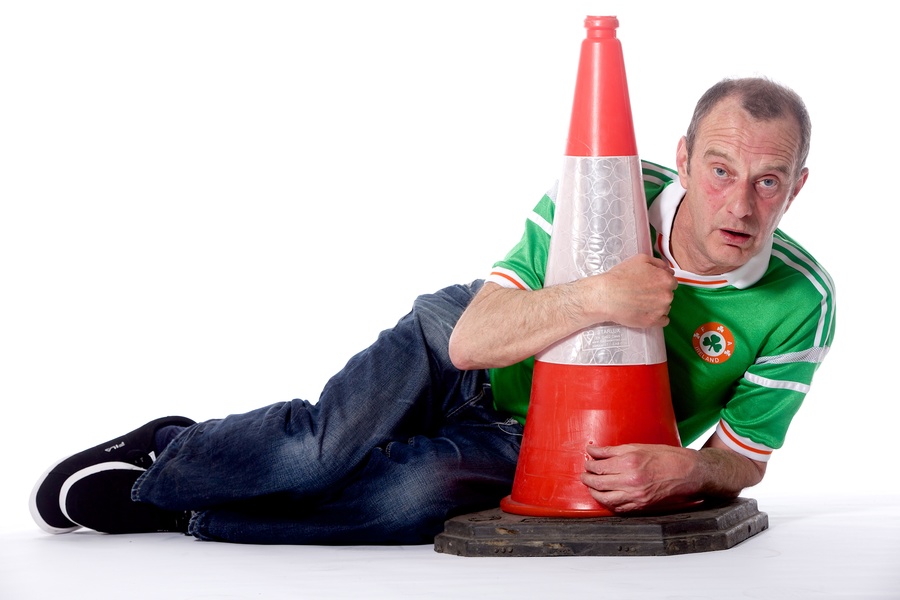 It's difficult to really get a hold on Robert Lemon Alackadaddy as a comedy character. He's a sort of Cockney park bench philosopher with a tendency to reel off bizarre, celebrity-strewn anecdotes, though quite why creator Phil Cornwell has decked him out like present day Micky Dolenz in a Breaking Bad t-shirt and fedora is anyone's guess. As is the thought process behind the writer's decision to weave straight-faced allusions to chronic alcoholism and parental abuse into an otherwise flippant, surreal narrative. It's these baffling details that make this show an interesting piece of work, if not necessarily a satisfying one.

While nothing like a household name, Phil Cornwell has little to prove to the coterie of comedy buffs familiar with his contributions to Spitting Image, Stella Street and various Alan Partridge vehicles. As it happens, this is exactly the sort of audience who will admire the purist Alternative Comedy feel to this Fringe offering. For despite Cornwell's very obvious proficiency as a character actor and impressionist, this feels like an experiment. Teetering on the boundary between success and failure, Alackadaddy is incoherent, esoteric and deeply boring at points – but we happily ride it out largely because it's rare to see a Fringe show so committed to its own impenetrable internal logic.