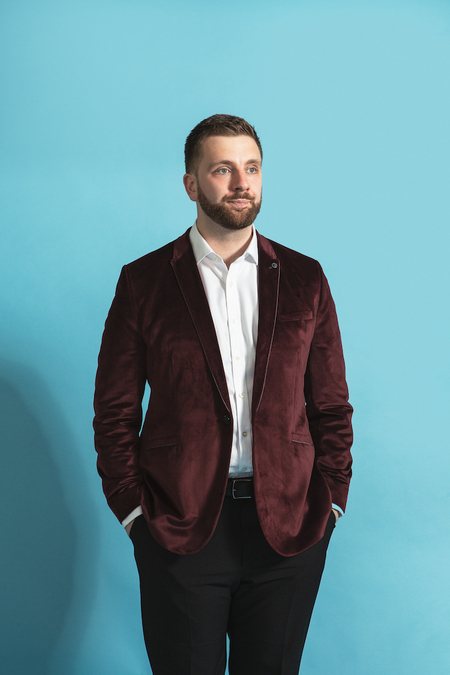 There’s something vital and particular lurking in the background of Pierre Novellie’s set, but he seems afraid to engage with it head on. This is, after all, a set that ends critiquing the British government’s treatment of Shamima Begum, in which Novellie finds Begum’s actions inexcusable while simultaneously condemning the Home Office’s trashing of her human rights. It indicates a comedian with something to say, but it takes a long time to get there.

After all, the hour begins with a routine about how rubbish British food is, and Novellie draws on his outsider status as a self-defined ‘white African immigrant’ from South Africa, to underpin the observational humour. But they’re the sort of gags that many comedian could and would tell, even if it’s undeniably a well-structured sequence. It’s as if he’s afraid of being too challenging too early, when a Fringe crowd is often up for being taken somewhere unexpected from the off.

It’s a controlled performance that evidences confidence and skill. Where many comedians roam the stage, Novellie instead moves nowhere, commanding the stage through his stillness. But there’s a confusing variety in tone, given that a whimsical piece about the illogicality of vitamins is followed by a clearly heartfelt critique of society’s forgiveness of Michael Jackson because his music’s good. It means his comic persona is never fully crystallised, and it’s unclear whether he just wants to give people a good time or use comedy’s singular approach to disturb and enlighten.