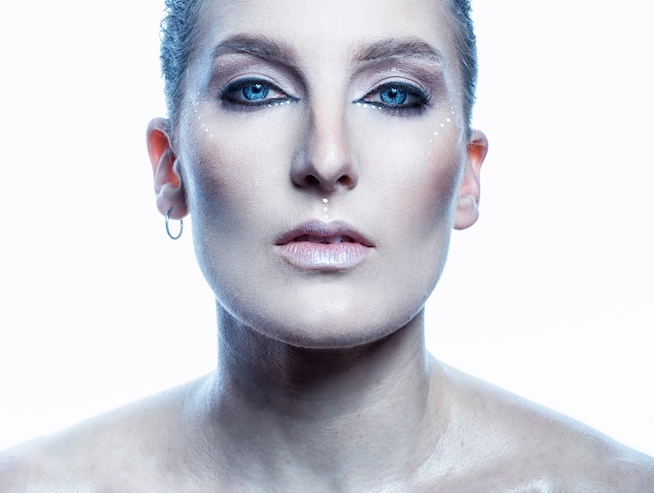 How would you teach AI how comedy works? This is the conceit that motivates Alice Fraser's show, which also takes in matters of humanity and the power of words to change the world. The show functions as a double act between Fraser and her computer, Ethos, who repeatedly interrupts to request explanations of the material that's being delivered. It's a clever idea, and evidences Fraser's desire to present a show that engages with large topics. She shows skill in exploring ideas of race, religion and sexual harrassment while avoiding polemic, and without sacrificing justifiable anger at social inequality.

It's a shame, then, that the content and delivery aren't as strong as they might be. There's some mileage in a comedian humbly undercutting their own performance skills and their show's format, but an excess of this can result in an audience on edge. The interactions between Fraser and Ethos aren't as tight as they might be, though it's a brave performer who gives many of the best lines to their electronic sidekick. That the structure is convenient rather than intrinsically embedded is shown in a song towards the end whose message encapsulates much of the hour's mood, but from which Ethos is entirely absent. In the end it's not fully clear what this show wants to be – a thoughtful comic engagment with big philosophical ideas, or a format-heavy piece of theatre whose primary pleasures reside in its central conceit.