A Fringe icon returns, and hits the target 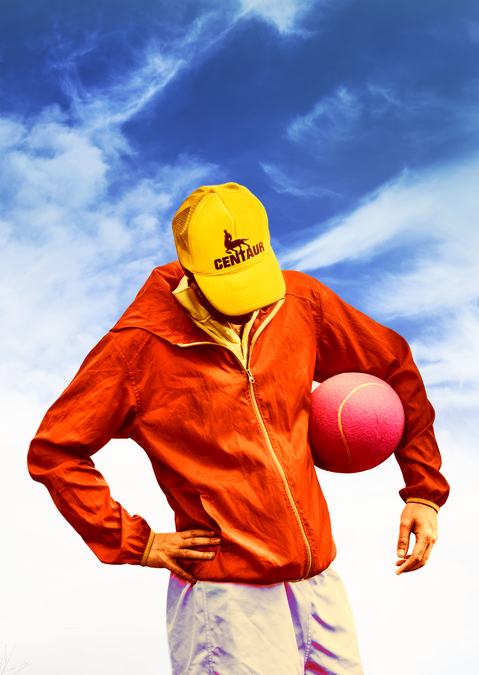 Sport and the Fringe usually go together like strawberries and cheese. Chalk and cream. A mighty arts festival is really the place to get away from players and pundits, at least for a while. In comedy, the general wisdom is that a blatant sporty theme will scare off half the audience, so it takes a maverick entertainer to go balls out. That ball-bearing maverick is Adam Riches.

Back in 2015 the Edinburgh Award-winning comic launched his most ambitious Fringe epic yet: Coach Coach, the tale of Eric Coach, a grizzled US college trainer and his sizeable, financially risky cast. Eric became something of an icon, and so the sequel is now finally upon us. Coach Coach 2, Coach Harder follows a similarly joyous formula—although now incorporating tragedy and time-travel—and more genuine sporting tension.

This time, Coach is drawn into a Rocky 4-style New Cold War quasi-netball drama against a team infiltrated by Russkies, whose head apparatchiks are played by Stevie Martin and Ben Target. Our hero has to call up reinforcements from the bleachers—and the past—culminating in actual edge-of-your-seat stuff. Will these new recruits hit the target (not Ben) before the show massively overruns?

Like all great sporting affairs, Coach Harder is a glorious mess, although might well tighten up. It’s on intermittently thoughout the month, so takes longer to get match fit. Which would be a shame, in a way, as every mishap lets the inspirational Riches improvise around it. He’s the LeBron James of lovingly crafted interactive lunacy.