A standup conversation with Alfie Brown 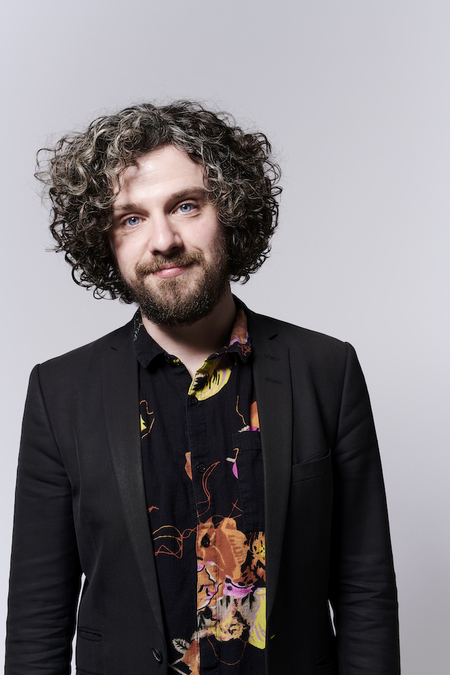 Alfie Brown is a bit like one of those heritage rock bands who subject the world to perfunctory new releases purely so they can justify going on the road to perform material recorded while they were a valued entity in the studio. Which is to say that he writes satisfactory Fringe shows seemingly so he can have the opportunity to digress from them and play to his real strength – interacting with his audience, or analysing us as he prefers to think of it. There's some narrative here about supporting Liverpool Football Club and what it's like for him to be in a relationship, but really this stuff is neither here nor there. The performer wants to engage in vaguely combative conversation, to the extent that he's on stage probing us even as we're not yet seated.

His technique is to hold us up to impossibly high standards both ethically and sartorially, expressing grave disappointment in our failures before implicating himself in some way. He maintains control of the room thanks to a devastating command of language, but this is a weapon he frequently turns on himself. A highlight of this particular show involves him going into exhaustive detail regarding his grave financial debt.

By his own admission, the quality of Brown's show depends on whatever responses we give him, but crucially, he knows that we aren't here to hear the new material.