A barnstorming debut from an assured Kiwi 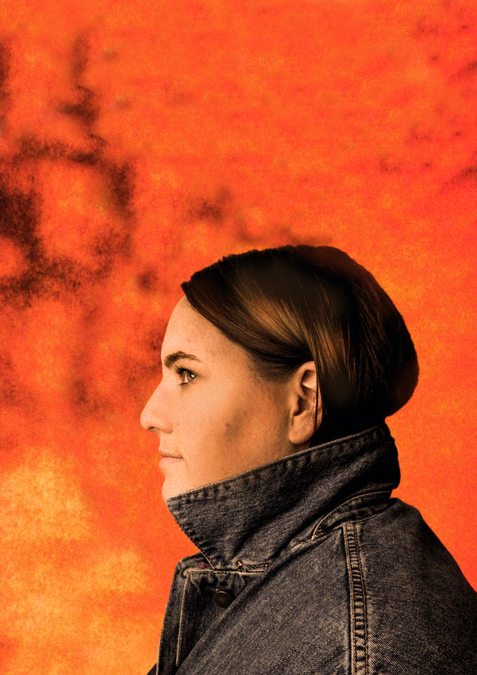 Fantastically confident, Alice Snedden thinks nothing of restarting a show twice to share her blockbuster intro with latecomers. Her menstrual cycle is packing serious heat, she discloses. And she's only just accepted defeat in the status contest she's waging with New Zealand's Prime Minister and new mother Jacinda Ardern. Yes, the Kiwi standup is a front-foot performer, an invigorating blast of late-night laughs if your evening is flagging.

Snedden's self-assurance derives from her mother, a woman given to cryptic political activism, the clarity of her message less important than the force with which it's delivered. One of several standout routines in this barnstorming debut recalls the instant of the comic's birth, the beauty of the moment witnessed by a crowd of friends, family and more. The mystery of the surrounding cast has been belatedly solved, but only to her mother's satisfaction, the bizarre occurrence all the more uproarious for her shrug-of-the-shoulders acceptance.

Snedden does admit to some fleeting angst, particularly about her body, another situation her mother blithely bulldozes through. And there's an opening routine about her Uber rating, a cause of much hilarious wailing and gnashing of teeth, which nevertheless craftily subverts the idea of female passengers being potential victims. Similarly, when Snedden decries her parents' happy marriage, depriving her of issue-based material, and then spoofs her mother's advice to tolerate and respect bigots, there's sardonic satire underpinning the well-told stories. Introduced abruptly, her anecdotes are then drolly unpacked. And an impressive finale justifies the bulletproof self-belief of Snedden's fledgling performing career.