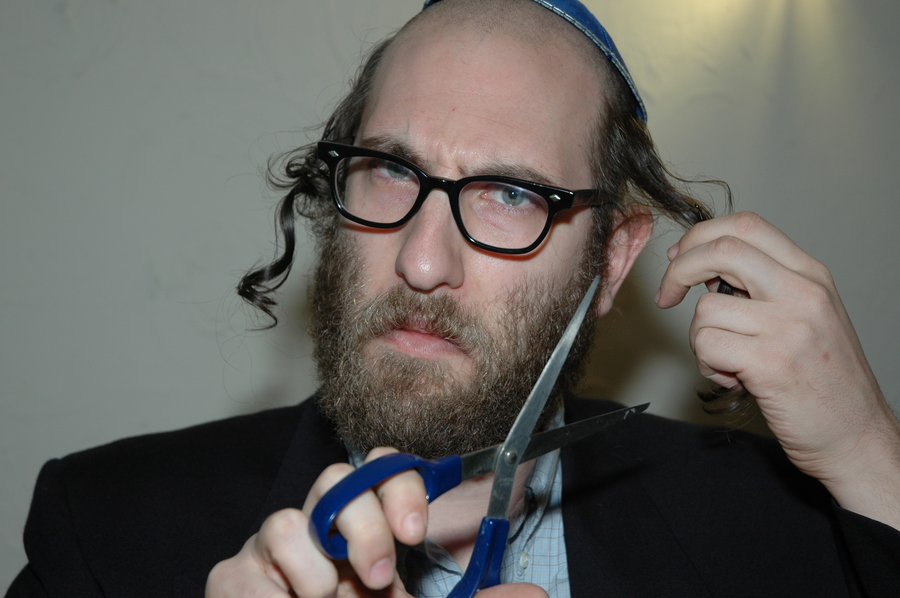 After over a year of touring Jew worldwide, Ari Shaffir has one of the most polished shows at the Fringe this year. Here we have a great stand up at the very top of his game, mixing his trademark agnostic skepticism with personal history. Shaffir comes from a family of Orthodox Jews and even studied religious texts well into his twenties. But he found his faith shaken when he realised he was more afraid of people than any kind of God, a realisation which shapes his world view. And so, he takes the Old Testament to task – especially its preoccupation with criticising sodomy.

Shaffir's comedy is smart and biting. He lays into the nonsense of organised religion, and does so from a point of personal reference. But one wonders at times whether his audience is missing the point. Watching a predominately white, middle-class crowd laughing at—not with—this ancient religion leaves a bitter taste at times. Sure, Shaffir makes it more palatable by taking a quick swipe at the similar nonsense inherent in Christianity. But those who might take offence easily are probably best to avoid the show. But then, one can't imagine he cares too much about how upset you get. To paraphrase Shaffir, is the show offensive? No, but it's not not offensive.