The former political advisor Ayesha Hazarika returns to stand up once more with a show calling for unity in feminism. 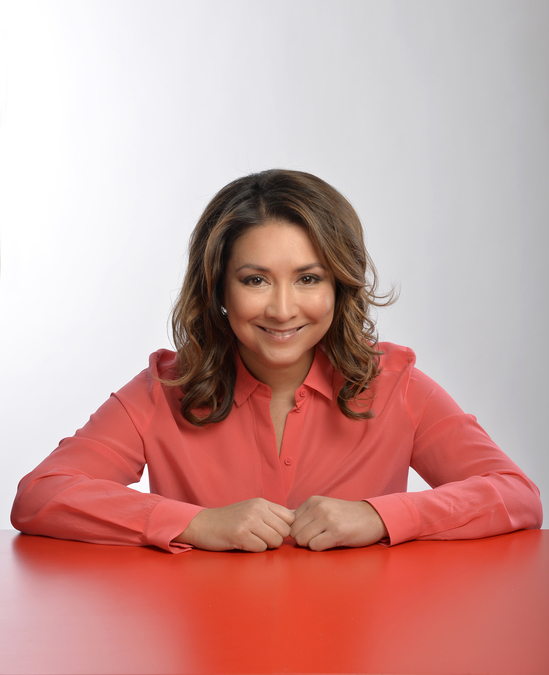 There aren’t many of us who by the age of 42, could say we've achieved as much as Ayesha Hazarika. In 2010 while working for Harriet Harman she wrote the Equality Act.

As the former Labour party advisor and sometime stand up points out at the top of her show, Girl On Girl isn’t some lipstick lesbian floorshow for the lads. Instead it questions why women are so often pitted against each other when it comes to feminism. Particularly when paired up on talk and panel shows as Hazarika has been numerous times – forced to argue it out with a woman from the right wing.

As sisterhood is her ultimate goal it does seem odd, at least initially, that Hazarika has compiled a “shit list” of women rather than men. Indeed she begins with that perennial soft target Gwyneth Paltrow. But once she moves on to examine one time star of the feminist movement Germaine Greer and her recent preposterous remarks about rape and transgender women you start to get Hazarika’s point.

Her performance has the measured, confident delivery of a practiced public speaker, and though the hour is peppered with some inventive gags there are a fair few that are somewhat obvious – a hard Brexit innuendo for example.

Ultimately though, what she has to say is important: no one can argue that a bit more solidarity amongst women and feminists, men included, would go a long way to evening up the balance.