Sex and turtles: Catherine Bohart has something for everyone 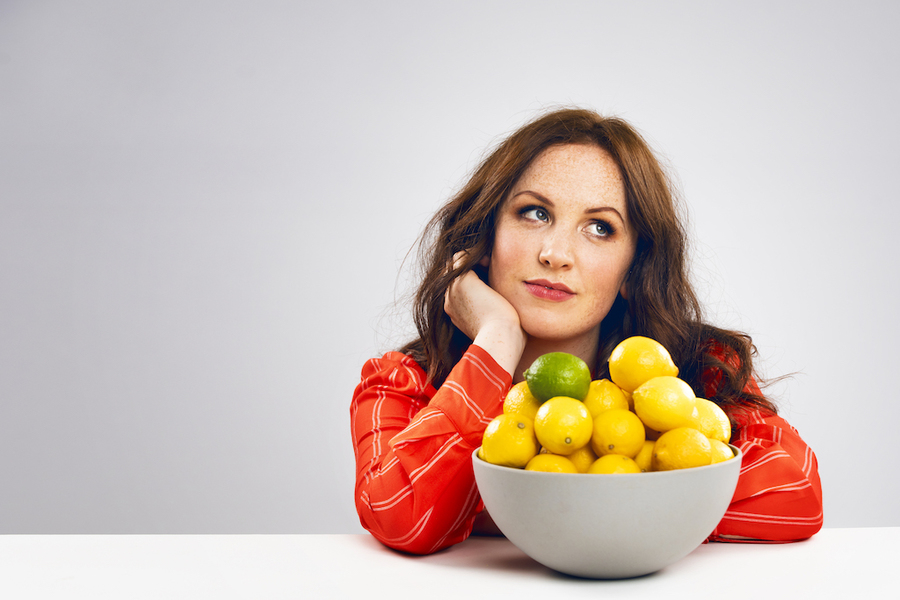 Ten minutes in, and we're already onside. "Are we doing this?" she asks. "Yes!" is the resounding call, energetically given even by the older gent in the front row, who already knows he's in for a bumpy ride with the sex stuff. Because that's where we're heading, after a tightass worthy at the bar called Bohart "disgusting" following last year's show (which, very much, was not about sex). This time, she’s going there properly.

There's something extremely fun watching a comic grapple not-quite-effortlessly with a big structure, particularly when it's packed with so many effortless jokes. Bohart ostensibly delivers two shows here, switching between material on her relationship and sex life with her girlfriend, and material on the Teenage Mutant Ninja Turtles. There's some clumsy devices employed to allow her to switch between these parallel tracks ("oh, you'd prefer the sex stuff? OK!") but a neat anticlimactic ending that allows her to bring the two together is very assured. Turns out, they aren’t really different stories. It's an ambitious bit of structuring that definitely gets the feels going at the end.

There’s no doubt that Bohart has a confident comic voice. She’s able to create memorable images—her mum having to “learn the phrases” of lesbianism when she came out, for instance—from which she spins out multiple fantastic lines. There’s an niggling sense that some jokes veer a little close to “men are from Mars, women are from Venus” territory, but she’s smart enough to carry it off, and she brings everyone with her. Everyone, that is, except the chap who tries to explain HER OWN SHOW TO HER from the bleachers. He gets cut down to size. Turtle power.