Catherine Cohen has it all 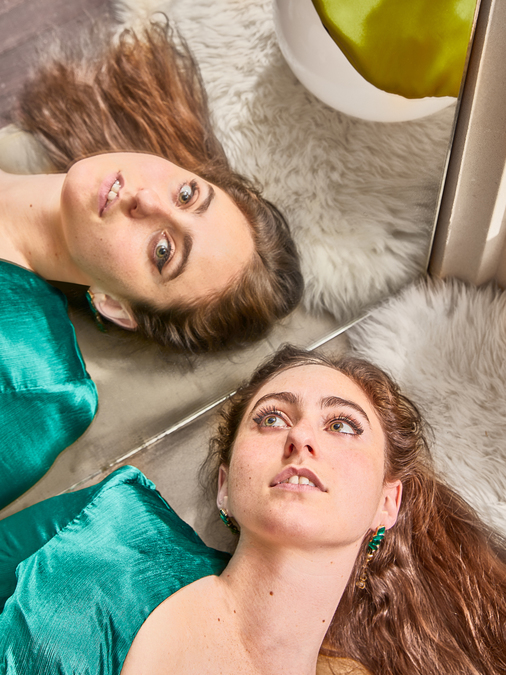 Catherine Cohen's cabaret is as funny as her comedic routines, while her routines retain the energy of her cabaret. There's a unity in her sequinned onstage persona, Manhattan attitude and point of view that makes The Twist... more than the sum of its parts. You remember the show more as a joyous night out, rather than simply a joyous Fringe hour with great individual tunes or punchlines. When she sings that she wants our attention, her naturally unfaltering glamour and verve ensures that she gets it – and for the full hour.

She explores the psyche of a woman flitting between the extremes of elated overconfidence and the insecurities of wanting Instagram likes. But it's the human desire to be liked in a more age-old and aching sense—the need for approval—that makes her insight on modern life such 'relatable content'.