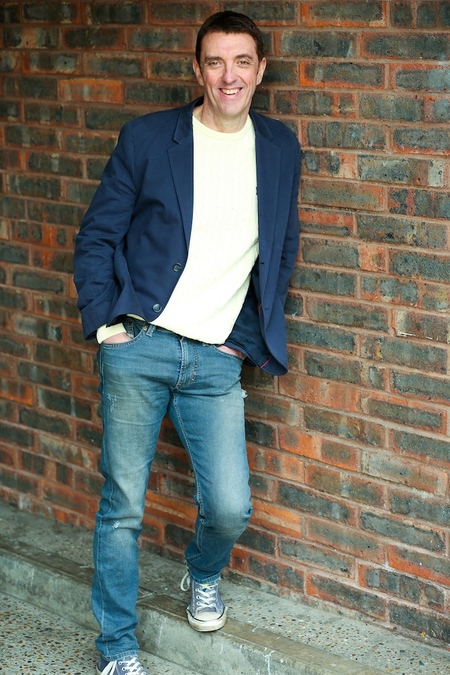 In one respect, Chris McGlade's latest hour is a typical Fringe offering, in that he's mining personal trauma for his narrative. Yet the Middlesbrough grandfather isn't your typical standup. He's a product of the working men's club circuit and avowed sceptic of over-sensitive, political correctness. Moreover, the pain he's exorcising is the brutal murder of his father. And his challenge has been two-fold. How can he justify forgiving his father's killer? And how can he make it funny?

Performing off-mic in his intimate venue, the expressive McGlade appeals directly to his audience, imploring them to engage with his tale. Offering a comprehensive, unvarnished tableaux of a working-class family with dark Irish blood in their veins and domestic violence, criminality and marital tension lurking in the background, he nevertheless finds plentiful humour in their eccentricities and contradictions, sharp-elbowed laughter their coping mechanism when times have been hardest. McGlade's relationship with his late father was particularly complicated. His dad's outward difficulty in expressing affection and crushing of his son's adolescent dream, yet generous, forgiving nature, leading inexorably to this show being performed.

McGlade has had other serious struggles in his life. And while he may not have always reacted in his best interests, his instinctive recourse to jokes in his bleakest moments is self-evidently cathartic and has gone a long way towards making him the accomplished storyteller he is now, a twinkle in his eyes reinforcing his stated optimism for what lies ahead.