Daisy Earl tackles the Fairy Elephant in the room 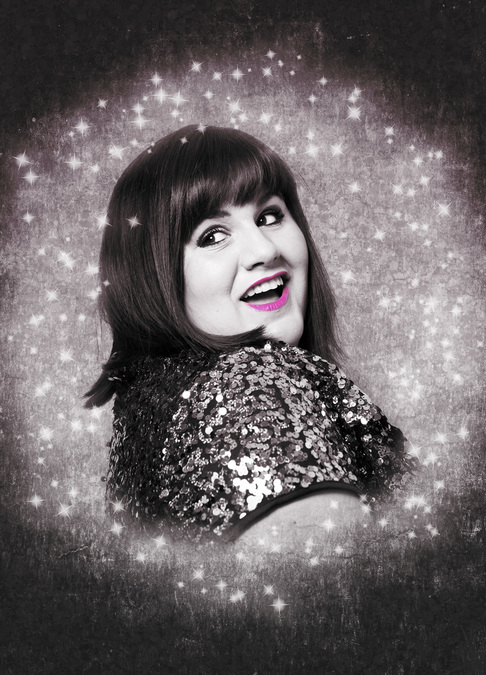 Daisy Earl establishes a friendly tone right from the top; addressing the obvious heat of the room she notes that she has made us all fans. It’s a kind-hearted gesture that hints at her personable demeanour. It also serves to establish a safe environment in which to chat about some pretty difficult issues.

Earl suffers from depression and anxiety and one of the ways in which her mental state manifests itself is by binge eating. During her twenties she put on a lot of weight. The title Fairy Elephant comes from the ‘pet’ name her forthright Scottish mother gives her. It’s not really surprising that she feels the way she does if that’s her mother’s idea of affection. But it turns out her mum isn’t the bad guy here—there are worse folk in her life…

Given the ongoing discussion on women’s bodies from fat shaming to body positivity, plus criticism of health campaigns that point out that being obese is a contributing factor to major diseases, it’s important to have this reminder: losing weight is not as simple as just consuming less and there are often complex reasons at play for overeating.

She has an easy delivery through which she channels a gentle humour and populates the show with a range of nicely realised characters, displaying a talent for accents that even breathes life into the gruff Russian bear alter-ego she uses when things get really bad.