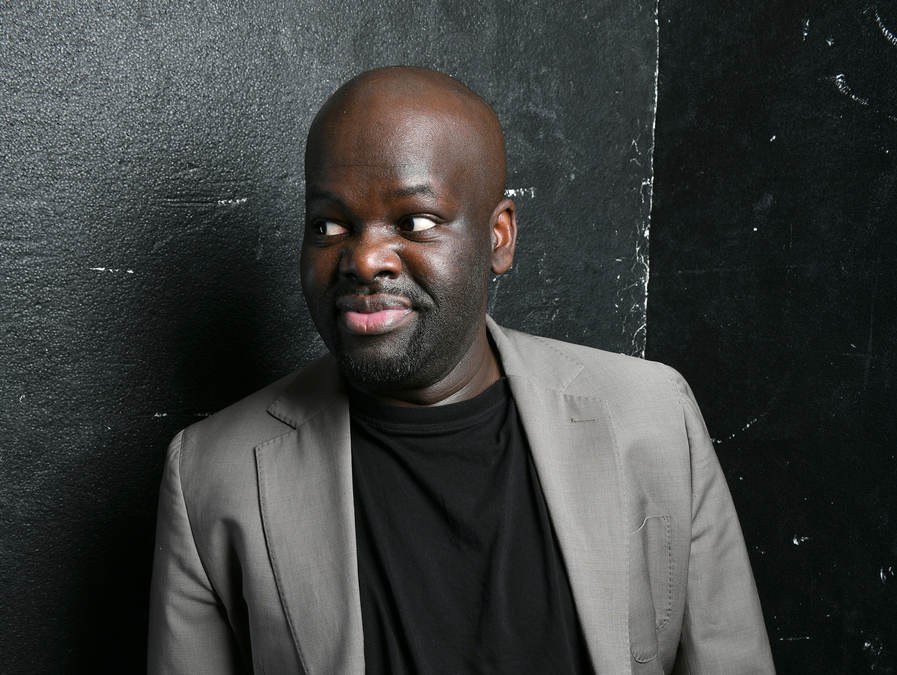 Daliso Chaponda isn’t angry anymore, just disappointed. The Malawian comedian despairs at the domino effect toppling all his fallen heros. When he got started in comedy he was told that if he worked hard he could be like Bill Cosby. Now, that seems like a pretty low bar to aim for.

Chaponda is loud but his comedy is gentle. Blah Blah Blacklist may not have the tightness of the set that got him to the finals of Britain’s Got Talent in 2015, but retains the cheekiness, pleasantly meandering through his new relationship, his post-colonial upbringing in central Africa which “trained me for the UK”, and the stoic boringness of white church.

A warm performer, his hearty laugh intersects stories of getting stuck in a national front demo—“it looked like fun”—and being a back-up to Idris Elba when papers need a black celebrity to rail against racism. While his brief set on teaching us how not to be accidentally racist feels like a grouped bunch of viral tweets, his anecdotes are far funnier.

There’s nothing radical about Chaponda’s arguments, he’s simply humorously cranky at other people’s failures. The set ramps up a little in tension when he talks about his father being arrested, delving into the idea of belief and certainty of innocence, before leaning back into an easy-going set on cancel culture and legacy. In a rare ernest moment he makes space for grey area, suggesting that none of us is perfect. Then again, he says with a wink, maybe he’s just bullet-proofing himself for the future.