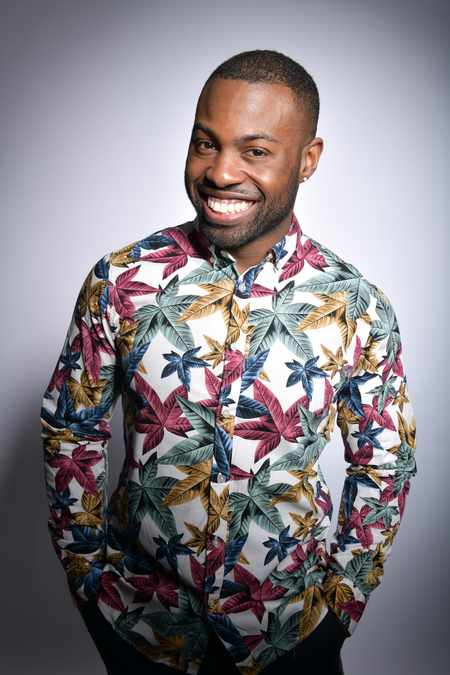 Some elements of this show do indeed provoke a visceral response from the audience, most notably the comedian's analysis of the impact his dad's death—a prison suicide—has had on him. When he cares enough about his subject matter to approach it with analytical rigour, the results are exceptional. It's just that the majority of these routines are indicative of a gifted performer on autopilot.

The telltale signs are in Harriott's delivery. His comparatively lightweight material is shouted out in a brusque, unrefined manner capable of selling comedy but not truth. Recollections of the inept gangs he hung out with in his youth and allusions to his eccentric current flatmate don't always ring true. At one point, a cheap Stevie Wonder joke is barked out as an aside and our hearts ache for an act who we know could—and does—do better.

Harriott is an important and authoritative voice to have in a time of increasing social awareness and complexity. His thoughts on the #MeToo movement and other pressing issues manage to be both rational and left field, the comedian affirming his woke credentials while finding humour in the labyrinthine thought processes required to arrive at them. The performer shines when trading in nuance and heart, though suffers from using broader material as a safety net which he really doesn't need.