A raw but promising hour from Elliot Steel 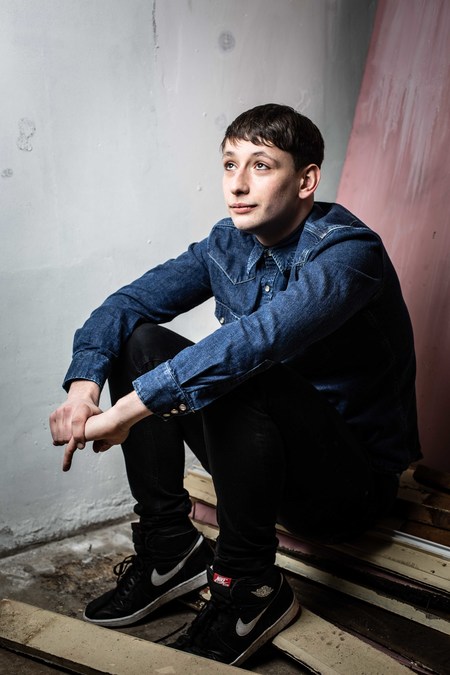 With a few years experience since his first Edinburgh appearances as a teenager, Elliot Steel is now knockin' on at age 22. He's the 20-something equivalent of being a tween. Instead of a struggle between carefree play and incoming hormones, it's between hours spent on a game console or hours spent in our heads – which are now full of ramped-up anxiety and foreboding as adulthood stretches long ahead. Talking of reining in his party instincts and laying off the booze, while courting the room with a Red Bull in hand, gets across both his swagger and a nervy vulnerability simultaneously.

Merked is a raw hour with certain events too close for Steel to extract the comedy from his pain. A list on his notes app, in which he remonstrates himself, is close to the comedic value of a life coach turned inner demon. But there are moments when you want to put your hand on his shoulder and tell him he's doing OK.

There is a great show within this one, which still feels much like a work-in-progress. He plays on his identity well through wordplay and accents, switching between registers. There's also an underdeveloped bait-and-switch element, where he can lull us into a perception of his attitude towards a partner's mental health, before talking with real articulation about his own. Gripping and uneasy, Steel is finding a distinctive voice.