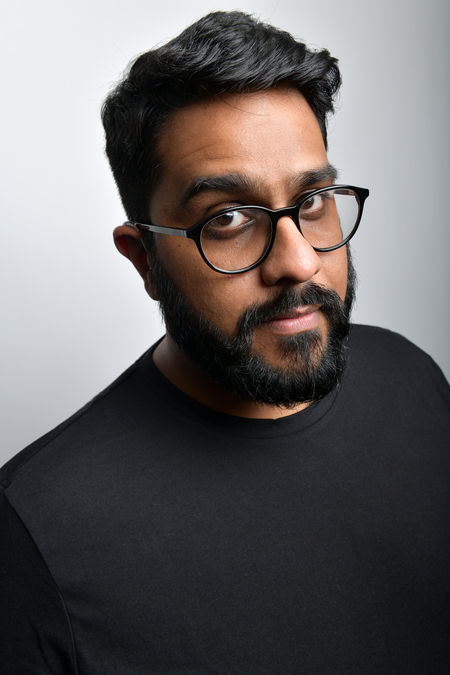 Eshaan Akbar has been unlucky in love. His new stand-up show, Infidel-ity, is essentially a potted history of his patchy romantic past, from first orgasm to first kiss to first girlfriend, and into the luckless, loveless life he now claims to lead. Riffs on religion, on family, and on work are tucked in around the edges. It’s as well-rehearsed, well-structured an hour as you could wish for, but it lacks big laughs and bite. There’s little edge or excitement.

Akbar is a easy, endearing performer, plying a nice line in self-deprecating, ironic arrogance and a reassuring smile. He doesn’t seem particularly phased that his Tuesday mid-afternoon crowd aren’t the most responsive or raucous. “Those were jokes,” he reassures his audience after a quick bait-and-switch quip about Islam and homophobia. “Relax a little, have a laugh.”

If there’s a point to his performance, it’s that sexual education in this society is sorely lacking and that without it, all sorts of stupid, damaging ideas filled his head. There’s a great anecdote about the first time he held a girl’s boob. She panicked, hit him, then rang up the next day to apologise. “She said she thought she was about to come,” he remembers. “Come where?”, I asked.”

It’s just as shame he has to play it so safe. His material is safe, his punchlines are safe, his delivery is safe. It’s a show in desperate need of some spontaneity and energy. It’s polished to perfection. Paralysingly so.