A strong debut show about identity 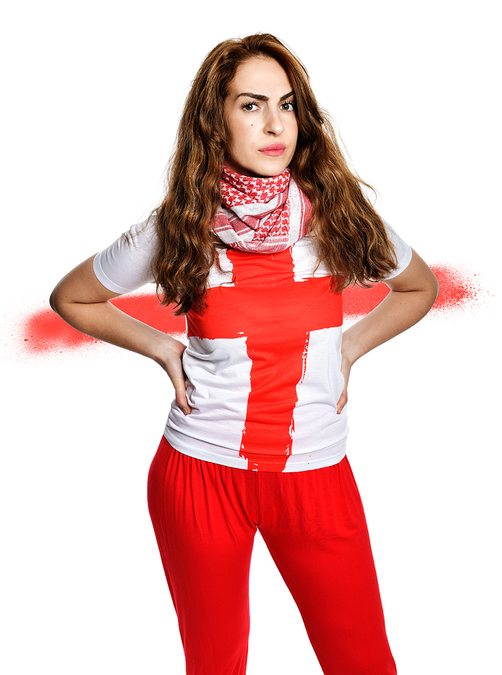 Esther Manito has come to standup after becoming a mother. Building on her routines about parenthood, there is an arresting added dimension on how this material has been received by audiences and on social media. Crusade offers a window into the reactions, or reactionary attitudes, now overtly back in fashion. This is whether Manito is playing to a pub with an English Defence League vibe, or when people are playfully tagging her into tweets and comparing the dumbass opinions expressed there to her comedy.

With a dad from the Middle East and a mum from the Geordie east coast, Manito has a sharp eye for both similarities and differences in cultures on everything from social attitudes to body hair. Again, she's adept at mirroring stereotypes back towards us – how we react to the misconcieved ideas we get in our heads. She can find the humour in the extreme Englishness of her husband or in-laws, but also how her dad's side of the family responded to the fact that her partner happens to have a Spanish name.

She hurtles through some of her jokes, and Crusade never quite lives up to the punch the confident one-word title suggests. But it's a strong first show from a comedian with keen instincts, and punchlines often delivered with a nice turn of phrase and a vivid metaphor.