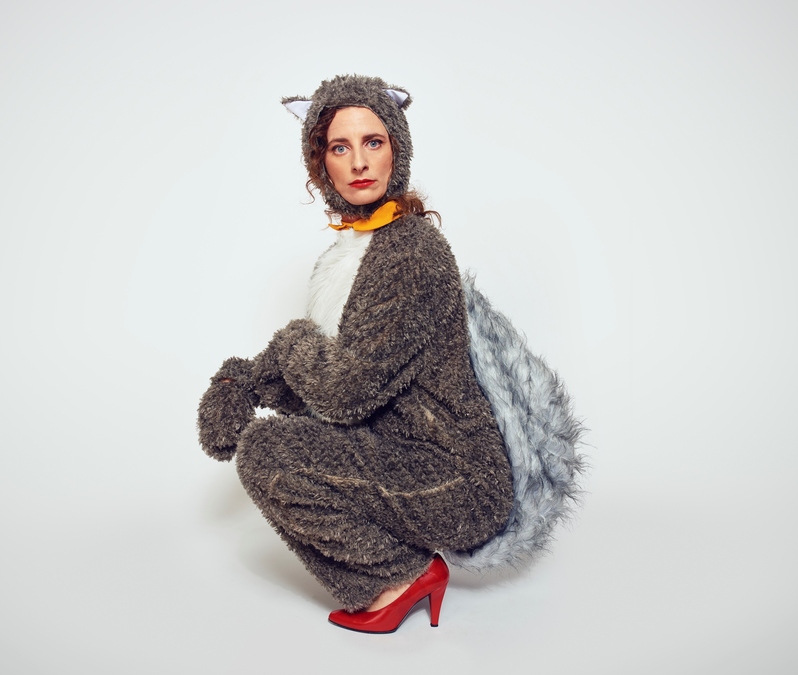 After two years away, Felicity Ward's controlled mania makes a welcome Fringe return, her irritations and neuroses once again the cornerstone of an assured hour of standup. Although it belatedly touches upon her depression and alcoholism, Busting A Nut is a relatable summary of her pique with the world, of try-hard motivational slogan memes and oppressive yoga. Most strikingly though, and after moving in with her in-laws, it's a portrait of cumulative, micro-aggressive tension. The cramped environment sharpens arguments with her husband, even though politeness keeps them superficially civil. And the comic steps outside the pressure cooker oppressiveness to incredulously critique his parents' stockpiling tendencies.

Her own mother affords her plenty of material, her laissez-faire attitude to cultural integration and ingratiating yourself with the locals making for an interesting Italian holiday. Ward receives a decidedly mixed vision of her future. Although most of her comedy is intrinsically personal, her social observations rendered in the broadest of strokes, she offers a distinct if illogical take on slut-shaming and is quotably witty on the small print of unconditional love.

As ever, Ward's standup is elevated by some sublimely funny act-outs, from the carefully timed mime of her lobbing grenades into her marriage, to the various tactics big-nosed people employ to quaff wine. The aforementioned mental health battles lend the show a little emotional heft at the end. But it's done with a light touch, as Ward draws you into her intense world and vivacious, expressive comedy.