Georgie Morrell doesn't want to be an icon 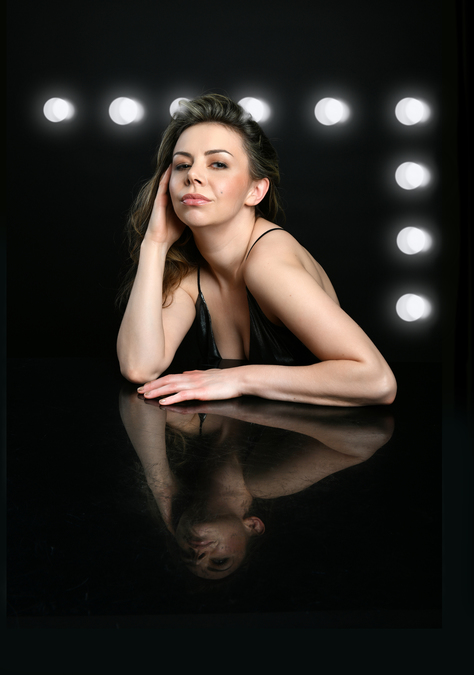 Georgie Morrell is blind in one eye, and for one year had no sight in either eye, and is startled to discover she has become an accidental icon of the disabled world. She bemoans how supposedly well-meaning media speak to her as if she represents all people with disabilities, and require her and others to be either an inspiration or superhuman. The aim here, then, is to offer an alternative, individual voice.

While much of her set is structured around her appearance on the Victoria Derbyshire show, it also speaks to her desire to not be required to speak on behalf of what she calls "blindees". Indeed, she’s keen to indicate that she’s a pretty unpleasant person, addicted to gossip and obsessed with royal feuds and Chris Hemsworth. An anecdote concerning a puppy certainly seeks to comically disgruntle in its grossness. She also hates feminists, seemingly because they supposedly insist she shouldn’t take compliments from men.

But this bitchiness doesn’t fully convince. Her barbs are not vicious enough, and she comes across as someone trying to be nasty rather than it being ingrained in her core. Similarly, a sequence where she reimagines her life as a Hollywood movie—replete with the inspirational narrative demanded by the genre—is not forensic enough in its detail to sparkle comedically. So while she makes a persuasive and necessary case for transcending the representational status foisted upon her, the show doesn’t culminate as a display of an alternative comic voice.