Review: Guy Montgomery: I Was Part of the Problem Before We Were Talking About It 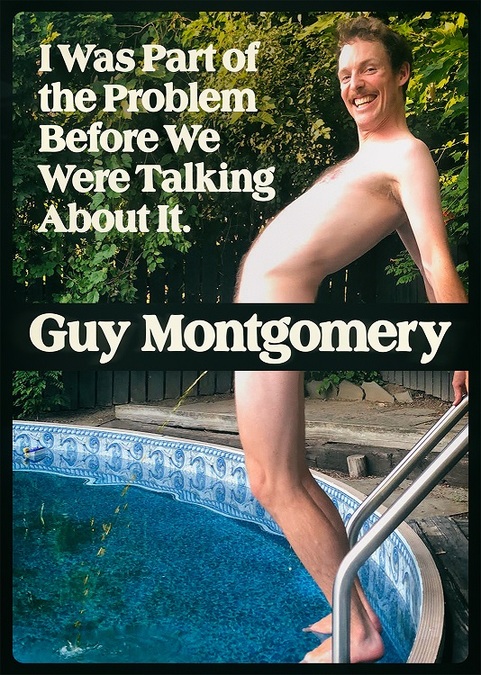 Guy Montgomery is an amiable and open performer with a laid-back and low-energy delivery. I Was Part of the Problem Before We Were Talking About It is a show about ingrained privilege, and a subsequent feeling of shame about that privilege.

From the top, Guy is keen to emphasise the difference between mere embarrassment and genuine, gut-wrenching shame at our own actions. He regales his audience with tales of childhood and adolescence, the mistakes he has made and lessons he has learned. And he does all of this with a wide-eyed almost-naïvety which prevents this hour from becoming a lecture in wokeness.

The core of the show is Montgomery’s long-repressed memory of a time when he didn’t act as he should have; a time where his actions had a serious negative effect on somebody that he cared about. This ties nicely in with his laid-back audience participation strategy, which is to get audience members to submit anonymous confessions of a time when they felt deep shame over something they had said or done.

However, there are unfortunately no significant laughs during the hour. We hop from narrative to narrative with the occasional chuckle. What is ultimately a show about fitting in with social acceptability, whether that be at primary school, at teenage house parties or in adulthood, it feels as though Guy Montgomery hasn’t done enough to ensure he stands out.