Harriet Braine presents the history of women in science 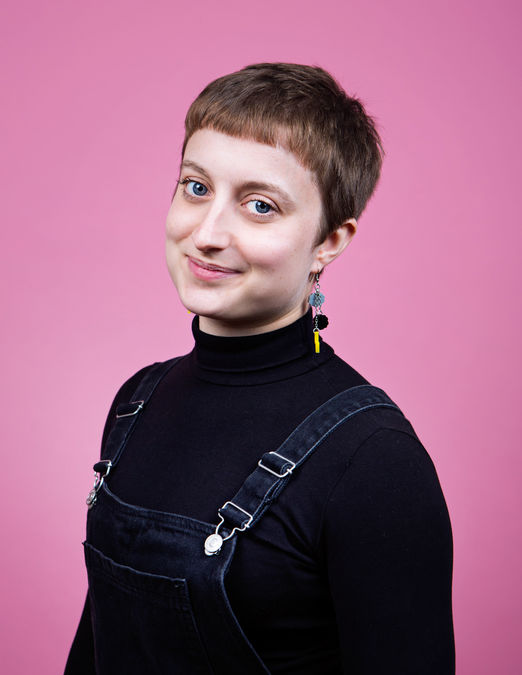 Harriet Braine has made it her mission to educate audiences about the important women in scientific history, from Hedy Lamarr who played a pivotal role in the invention of WiFi, to Ada Lovelace, a mathematician heavily involved with the creation of the first computer. Braine takes on the role of teacher, imparting the knowledge she has garnered regarding influential women who worked in the realm of science.

Through a series of songs, Harriet is able to present each influential woman as a humorous caricature. She picks out the key facts: what their contribution to the world was, as well as some of the obstacles they faced along the way.

The stories she shares are quite shocking, highlighting the struggle women often face to have their work recognised in any field. The show, however, is by no means heavy. In fact, at times it feels a little twee. Fair play to Braine for managing to make such a potentially dense topic accessible to all, but there is something stunted about the show as a whole. Perhaps this is the greatest peril of musical comedy: there will always be a pause while the comic picks up and puts down their guitar.

Overall, Les Admirables is a very informative show, and if you like your information translated via acoustic solo then it might be right up your street. However, it doesn't always hit the right note.