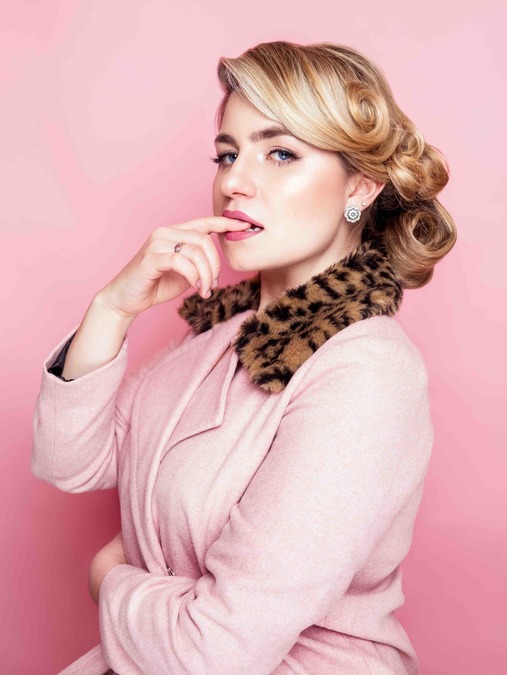 And therein lies the message, obvious to some of us but apparently not to others – sexual assault is not sex and no matter what we do in the run up to it, it is not our fault. In an age when women are still called sluts for having sex with a lot of guys, and guys are legends for doing the same thing, there’s still along way to go.

Kemsley notes there is often a dig included in her reviews, one saying that she seems like a character but she’s not, but it’s only because her demeanour is so charmingly unique. She can appear slightly and deceptively dizzy, but in reality she’s fully clued up with tack-sharp comic sensibilities.