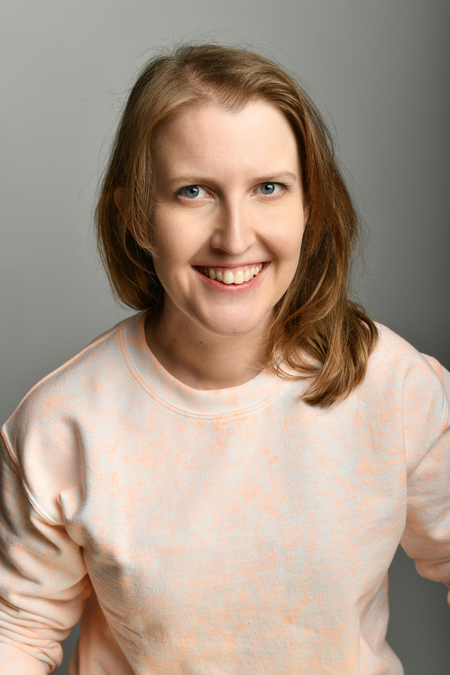 Heidi Regan's debut last year was a curate's egg of enjoyable, nerdily goofy analysis of bad shark movies, appealing personal disclosure and some inexplicably, deliberately tedious graphs about international trade. And Great Scott, she's done it again! In choosing to make her sophomore effort about time travel, the inventive Australian has come up with some tremendous philosophical and cinematically-informed routines that regrettably jump back, forth and wind over each other in a way that's far too dense and confusing. In this first preview performance, the irony wasn't lost on her that a crucial pull-back-and-reveal gag failed to fire because she'd forgotten to deliver the setup earlier in the hour.

Which is a shame because you intuit that she's edging towards perfecting the science of her distinctive standup approach. She has a brilliant knack of taking a familiar concept, such as the moral quandary of a time traveller with the opportunity to kill a baby Hitler, but take it in unexpected directions, while keeping it relatable. The notion that time moves faster as we age is beautifully explored and of particular relevance to this late developer, who only belatedly found herself sexually and as a standup, admissions that are appealing for the understated, witty ways in which they're conveyed.

Contriving a nice take on the complaining-audience-member-who-inspires-a-show cliché, there's also some amusing critique of Back To the Future, Game of Thrones and Harry Potter, with a fine slam of the late Professor Stephen Hawking. Structurally though, Regan's still tinkering with her show's flux capacitor.