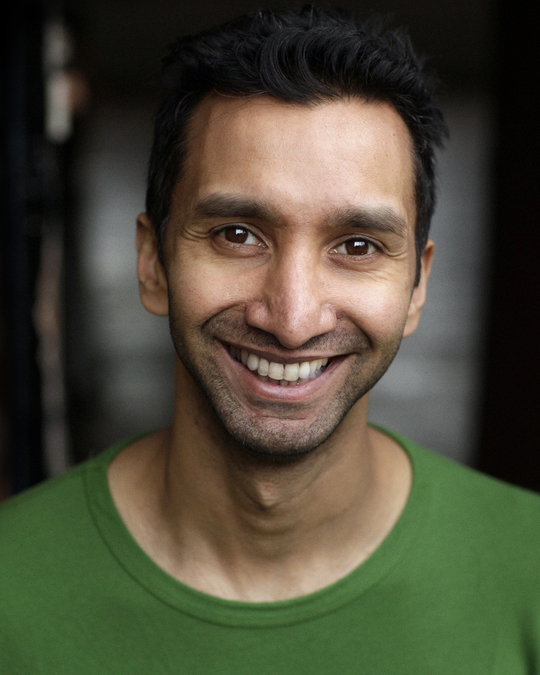 This is a strange show from Imran Yusuf, aspiring to profundity but not soft-soaping the abrasiveness – to the extent that for all his declarations of enlightenment, he still comes across as jaded. From a lump he recently discovered on his testicle, the comic looks back to comprehensively chronicle the ups and downs of his life. Successful on balance, it's a life that's nevertheless been undermined for lacking the great, loving relationship he craves, characterised too by a spiritual yearning he's worked hard to satisfy.

Though his delivery is routinely still punchy, there's little of the grandstanding flash of when he broke through on Live at the Apollo, with this older, wiser comic approaching middle age and reluctant to play the victim of Islamophobia. Telling the crowd that they're stuck in the same self-defeating mental patterns he used to be in for not taking responsibility—for this show if nothing else—Yusuf sports an off-putting cynicism in his address. Occasionally, that comes across as superiority without sufficient charm to take the edge off.

To be fair, he's unsparing and open in sharing instances where he's been racist and homophobic. And you can't fault him for his application, because he's really travelled, communicated and got high in his quest for the answers to life's big questions. So when he begins the story of his Estonian romance, you're willing him to prevail. But for all his revelatory stance, Yusuf doesn't convince you that he's solved the riddle of the comic he wants to be, let alone the man.