The talented wordsmith goes deeper, and reaps the rewards 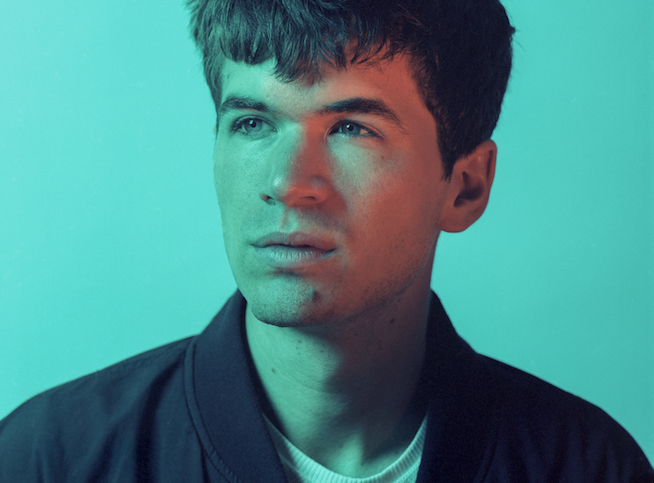 Last year Ivo Graham made a few Fringe ripples by devoting a chunk of his show to an unnerving ability to name every British constituency MP, which was fun but did make one wonder what exactly they do to people at Eton, his alma mater. No such freakish frippery in 2018; a year older, a year wiser, this is Graham with gravitas.

The change of approach is born of necessity, as there’s a very real chance that this self-confessed man-child might be contemplating fatherhood in the near future. Motion Sickness is Graham getting real, moving beyond his schooldays and letting us in for a roam around his modern life and loves like nosy flat viewers (property features heavily here too). Actually Eton does still crop up occasionally, but chiefly because it emerged in his therapy sessions – another major departure. “I was at boarding school from the age of seven…”, he begins. “Let’s start there!” his analyst gleefully replies.

Graham has always been a terrific wordsmith—and really shows up the comics who don’t put in so much work—but the new hour also has a powerful emotional core. You do wonder if he looked at last year’s joint Edinburgh Award-winning shows and actively aimed for a piece of that action: Motion Sickness is chiefly about his relationships, ended and ongoing, but also considers standup itself, notably via some medical advice that he should give it up, for his mental health.

From a selfish spectating perspective, let’s hope not. Graham may just be hitting his golden years.