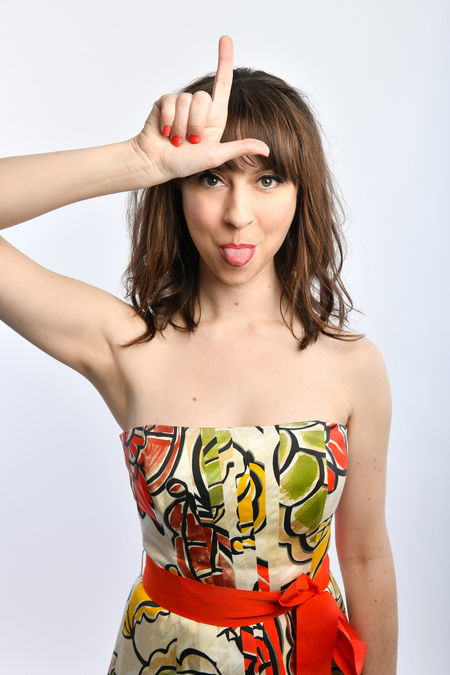 It's easy to see why Izzy Mant—a TV producer for a number of succesful sitcoms—chose the pernicious side of politeness as a rich topic for her first Fringe show. Far from being too twee or slight a theme for an Edinburgh hour, our British reserve is a rich source for poking fun at – as shown by the popularity of a lighthearted Twitter account such as Very British Problems. And it isn't only in humour: in Kazuo Ishiguro's Booker prize winning novel, The Remains of the Day, subservient manners are dysfunctional to the point where the love of your life can slip away and the well-intentioned master you serve is appeasing Hitler.

Mant's British upbringing contrasts to the Australian half of her genes; her dad doesn't fumble for words and calls a shit a shit. Can she capture her inner-Aussie or is she doomed to a life of polite British miscommunication?

As she moves onto areas such as how politeness is required while stripping to please men, it all seems primed for a compelling take on the dangers of avoiding confrontation. But regrettably Polite Club only hints at the issues it raises. Mant's story about an ex and an estranged friend only gains edge towards the very end; the videos of talking heads showcase mildly amusing anecdotes; a tap dance routine is too fleeting to have much of a purprose or inject the show with energy. It's a shame as it turns a thoughtful premise into one without a perspective.