A gag-heavy hour from the Kiwi comic 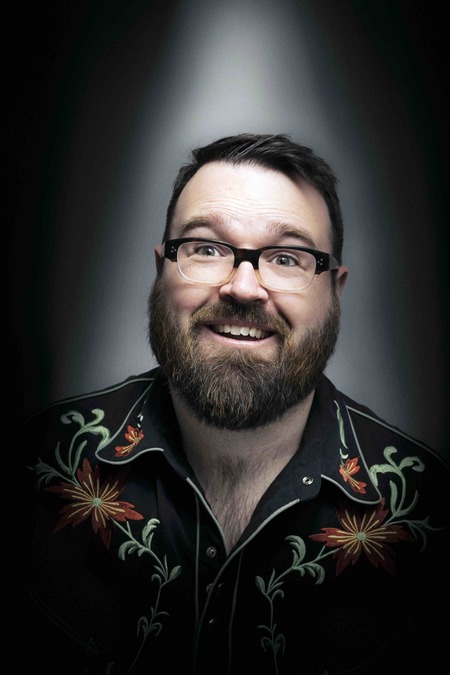 In a rare example of the universe slotting perfectly into order, it turns out that Kiwi Jarred Christmas is actually from Christchurch, thus making him legitimately the Archbishop of Banterbury. Bingo. Cos that's exactly what Christmas is: a big, brash, totally ballsy gag machine with a bloody heart of gold.

It's especially apposite given the (very loose) subject of Christmas's show – a DNA test which revealed that his genetic heritage was not Maori, not Neanderthal, not anything in fact other than white European. Christmas is 100% white, a fact which rather pulled the rug from his feet. But he doesn't get too hung up about it, so neither should you. Instead, he slams through a total of 11 facts and four puns, and climaxes with a set piece that reveals nothing except big laughs.

Energetic and warm, Christmas is a generous performer who wants nothing more than for his audience to be comfortable and to laugh hard. If it's not working, he'll redouble his efforts, up the energy, hammer harder on the punchlines and get things moving along again. He's the sort of performer who you'd love to see bomb, just to watch him turn up the gas and bring it back again.

There's a bit of tried-and-tested audience participation here, some skim-the-surface type material (a big section on muesli, for instance). But that's not really the point. Christmas isn't the sort of comedian to give the audience time to ponder before they giggle. He goes in two-handed and whole-hearted and just yanks the laughs straight out. Top banter.