Review: Joe Bor: The Story of Walter and Herbert

A tale of friendship through war and peace 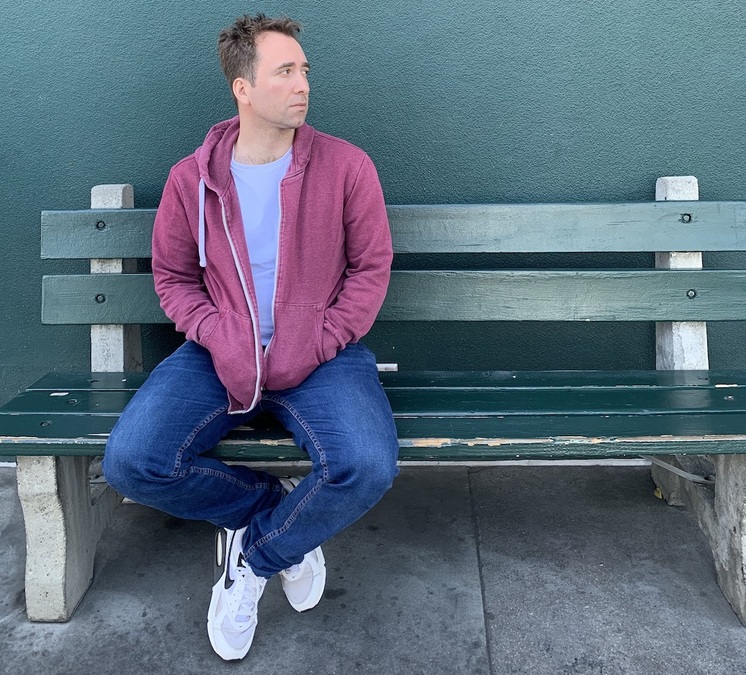 When Joe Bor held his stag do in Prague, there was greater significance than the usual alcoholic escapades. The Jewish comic's grandfather, Walter, fled the city from the Nazis and lost several of his immediate family to the concentration camps. He was helped to escape by his best friend, the famous actor Herbert Lom, and the two went on to establish successful careers, with Walter becoming a world-renowned town planner and raising a family in the UK.

Bor's show traces the two men's friendship, subsequent falling out and eventual reconciliation. An exploration of identity from a standup who once gave only a passing nod to his Semitism, it's an interesting personal history undermined by the lack of first-hand testimony, at least as shared in this hour. The comic wasn't especially close to his grandfather before he died in 1999, so interviews his father instead, teasing out details about his forebear and getting his own relatively modest career insulted. Walter did leave an unpublished memoir and an audio interview, as well as some correspondence with Herbert. But beyond their closeness and determination, an eye for the ladies and Walter's comically banal observations on his odyssey through war-torn Europe, they remain vaguely sketched, Herbert in particular.

Bor is an amiable storyteller. And ultimately, he impactfully relates his grandfather's experience to his own and the modern era. But while there's unquestionably a compelling tale here, and chuckles amidst the struggles and desolation, rather too many details remain elusive.