Jojo Sutherland makes an important point, but misses her target 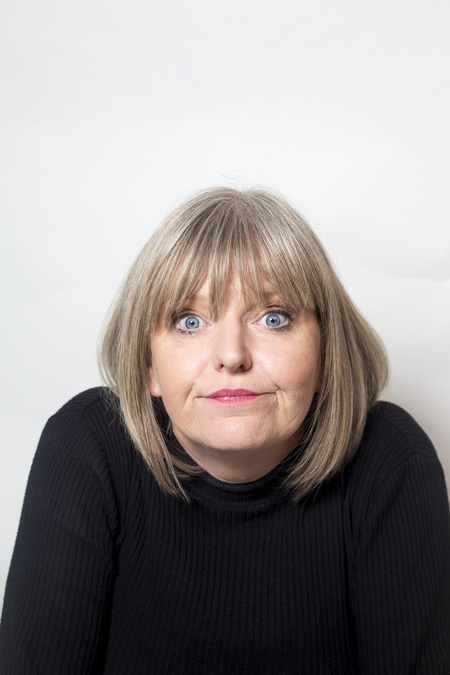 As far as spoilers go, it's hard to imagine that Jojo Sutherland would begrudge this one. There's a moment in her show when, on a sixpence, she switches from light comedy to a deathly serious crusade about the way her son has been treated by the military. Every bit a part of the culture he was fed in the Navy, the guy took part in a laddish prank, was scapegoated and court martialled, sentenced to civillian prison for five years and put on the sex offenders register. You can hear a pin drop, as Sutherland switches into full-on mother-in-campaign mode. If you've any further interest, then it feels like Sutherland would be more than happy to engage.

But if you want an hour of comedy, then probably not for you. In general, Sutherland's jokes feel under-crafted and her delivery-over laboured. She delivers snappy asides as if she's delivered them a hundred times before – like muscle memory returning to bits from other shows that have worked well and will fill a gap here. There's some nice lines about her downward mobility (she was brought up in a castle, then moved into a caravan), but also some easy ones (jokes about double-barrelled names) and generally the theme is under-explored.

More significantly, though, her thesis that we are over sensitive and have lost our sense of humour just doesn't land. For starters, it feels like the most flaxen of straw men in a festival of nearly 1,500 comedy shows, spanning the full spectrum of taste or otherwise. Secondly, it just clearly doesn't connect to the issue she's campaigning on which is about corporate dereliction of responsibiity and how those at the bottom of the pile pick up the shit.