A fantastic show from a performer with a complex story 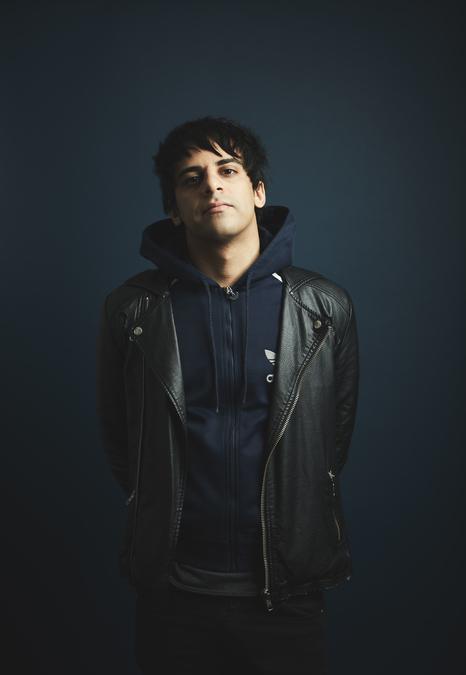 “Are you happy?” It’s an oddly intimate question to ask anyone, but Kai Samra put it to a particularly prickly customer, on camera a few years back: Stephen Yaxley-Lennon, aka Tommy Robinson. Their enlightening exchange could be a headline-grabbing draw for Underclass, but it says much for this hugely impressive hour that other details remain brighter in the mind afterwards.

Samra’s debut gets off to a tricky start tonight, in truth, as his early, jaunty—but still issue-laden—jokes fall slightly flat with this particular audience: very much your smile-rather-than-laugh crowd, which comedians always love.

No matter: it really begins to grip when the midlands-raised comic takes us back to his roots in a single-parent family, hero-worshipping his tough, smart older brother. Then the latter’s upwardly-mobile studies are derailed by class-based bullying. A similar fate also befalls Kai, when bafflingly brazen racism from a big comedy name causes him to pull out of a major show – and out of the industry, for some time.

He had already experienced worse hardships, in truth, living rough after violence at home, before the excellent Centrepoint charity guided him towards stand-up. That aforementioned interview with the ex-EDL leader, for Vice TV, is one of the unlikely jobs that pulls him back in. He even admits to Robinson that he may end up talking about it on stage, one day.

And here we are. This is a beautifully put-together show, narrated with flair and grace by Samra. Do stay for the closing video, too, which ties up a significant loose end.