To paraphrase Orwell: every joke is a whiny reactionary 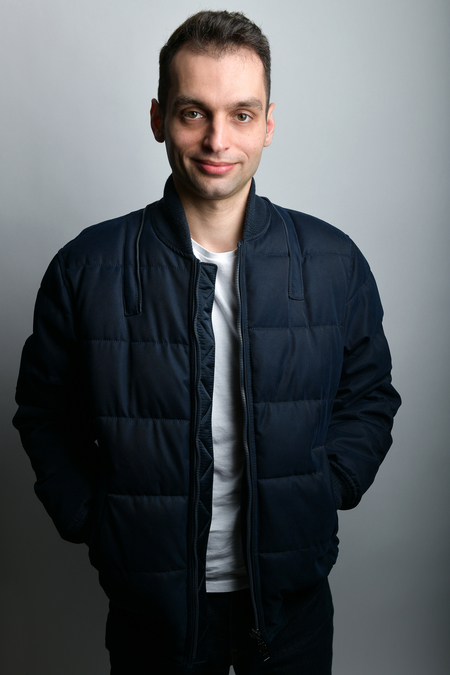 Don't let the slightly literate title fool you, Orwell That Ends Well is ill-considered, reactionary nonsense, and is exactly the sort of thing George Orwell would have abhorred. It's a straw man in a hall of mirrors. Where to even begin? How about by stating that if Piers Morgan is on your side and a solitary red-faced man feels comfortable giving you a fascist salute from the front row, then maybe your approach to comedy is due a rethink?

At some point in the past year, Kisin performed before a handful of students who inexplicably enjoyed his act and tried to book him for a university event. He was sent a contract, but found he couldn't bring himself to sign it. The university's commitment to fostering a respectful environment within its confines, he reasoned, was at odds with his comic repertoire. Kisin tweeted about this and our gammon elders came rushing to his defence. Thus ensued a tedious shouting match about free speech and the right to offend.

Other than confusing the policy of a particular institution with state-issued legislation, the root of Kisin's problems is that he is an incredibly stilted performer who leaves a pause after every punchline as though rehearsing in front of a bedroom mirror. This results in an especially deathly silence after each limp quip, when a more instinctive comic would have the good sense to move swiftly onto something else. “Come on guys,” he'll implore after trotting out a tired stereotype, “I can say that – I'm Jewish!” He cannot countenance the idea that we aren't shocked by his irredeemably boring schtick, and so while presented as an impassioned defence of self-expression, Orwell that Ends Well is really just a litany of excuses.