Ill-conceived crime parody and history of a nation. 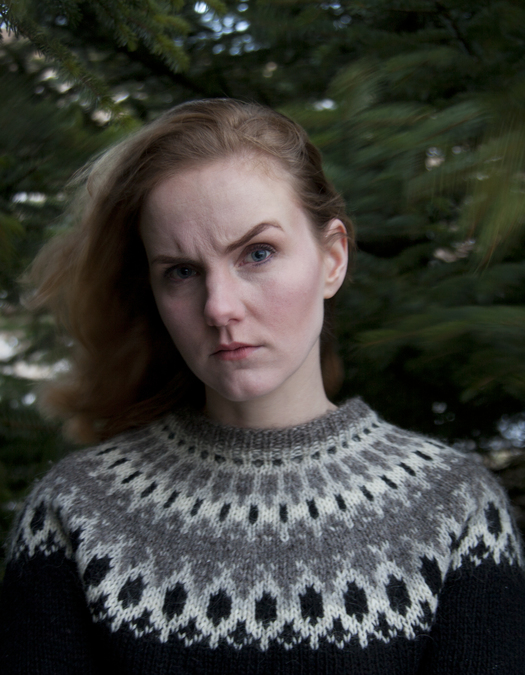 A well-intentioned but misguided debut hour, Icelandic comic Laufey Haralds' show never reconciles being an introduction to her, her homeland and a parody of Nordic Noir. Affecting cynicism that she's jumping on the bandwagon of a popular export, it doesn't help that she's avowedly ignorant of the crime genre, ensuring that great swathes of this show are dubious attempts to link disparate phenomenon.

Occasionally, she alights on something promising, such as her mash-up of ABBA's winsome sparkle with the existential gloom of philosopher Søren Kierkegaard. But here, as elsewhere, she betrays the limitations of her conceit. Knowing full well that most Edinburgh audiences' knowledge of her nation will not sustain an entire hour, the self-styled “fact machine” leans too heavily on aspects of the other Nordic countries, indulging in rambling, generalised trivia. Or it fails to promote Iceland as interesting enough. From her recap, Brits surely ought to know more about the Cod Wars our two nations contested. Yet even with her family's involvement and Britain's heavy-handed aggression in the saga, she can't elevate it comedically beyond potted history.

Several jokes linger in the memory, with an especially dark one about her mother's breast cancer. And there's fertile enquiry in her assessment of “Scandinavian Pain”, that Nordic oddity whereby the inhabitants of enlightened, socialist utopia commit suicide at unparalleled rates. But given that the second half of the show is largely padded with aimless act-outs of flimsy crime narratives, Haralds' aforementioned unfamiliarity with the specifics leaves her uninspiringly going through the motions.