Last year's Newcomer nominee is back with a celebratory new hour 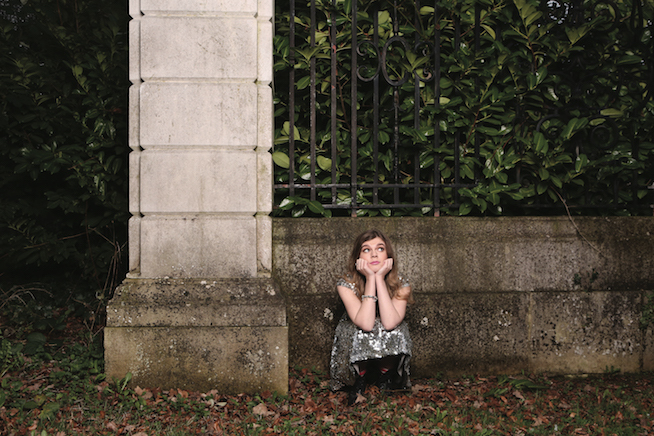 Lauren Pattison has had a very good year. Her debut fringe hour, Lady Muck, was a critical hit, earning her a Best Newcomer nomination at the 2017 Edinburgh Comedy Awards. She subsequently took that show to a sold-out run at the Soho Theatre and an acclaimed tour of Australia and New Zealand.

The extremely likeable Geordie—still just 23—makes no attempt to conceal her pride. Peachy, her follow-up show, is all about her happiness, professionally and personally. Whereas most comedians wallow in their own misery for laughs, Pattison wants us to celebrate her success with her.

Her set takes in her romantic triumphs of the past year—they largely revolve around dating posh boys in London—and her career triumphs. The second half is devoted to her experiences gigging Down Under.

It’s confidently delivered. From the moment Pattison slips onto stage without a fanfare in socks and sequined hotpants, she’s completely at ease with her material. Her babbling, anecdotal style isn’t exactly laugh-a-minute, more laugh-every-few-minutes, but she fills Pleasance Courtyard’s tiny attic space with such a bubbly, supportive warmth that you’re just happy to be here.

Class features high on the agenda. Much of the laughs come from contrasting her working-class upbringing with her liberal London lifestyle, and from the blithe comments of her no-nonsense dad. The emotional core of the show, though, is Pattison’s struggle to become a less anxious and more confident person. If Peachy is anything to go by, she’s doing fine.