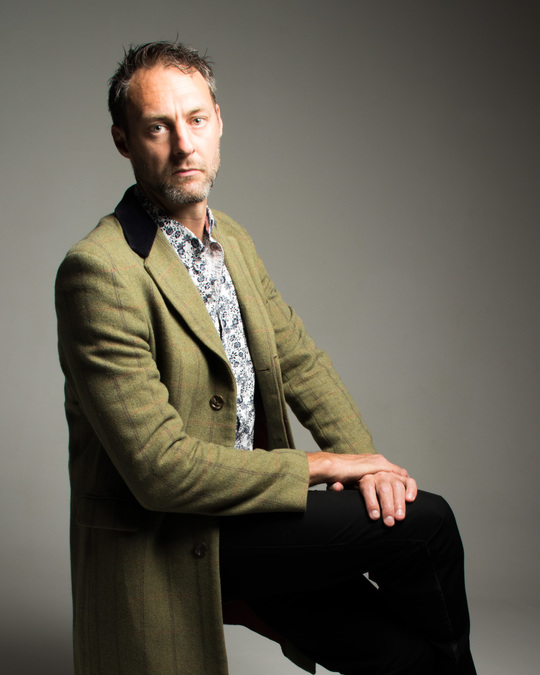 Leo Kearse may be a self confessed Right-Wing Comedian but he’s keen to stress that it’s only in the small government, less state interference, low taxes way, not the straight-arm saluting, goose-stepping, nice boots type.

As Kearse acknowledges himself, politically he’s very much in the minority amongst comedy performers. But it’s important to hear others’ points of view particularly in these times of increasing political polarisation - even if some of his points are deliberately obnoxious. There’s a moan about fat activism and even a controversial suggestion to resolve the issues surrounding #MeToo.

He does let his white male privilege slip out though, saying that “we’ve won these battles” in regard to women’s, LGBTQ and civil rights, which is sadly not the case. In fact elsewhere in the set he suggests that he doesn’t really think that that’s the case himself. But overall the show is performed with his tongue firmly wedged in his cheek as he gleefully plays devil’s advocate. And there are big laughs to be had here, even from one of the less political jokes about a particularly gruesome diarrhoea incident.

In addition Kearse allows a glimpse into how his right wing viewpoint may have evolved – it could be a simple act of rebellion. It may be a surprise to learn that he didn’t spend his entire childhood aggravating wasps but was in fact brought up by hippy parents, his dad content to poo with only a hessian curtain for a door and a mum constantly disappointed her son wasn’t gay. Maybe he’s just misunderstood.